UPC rolls out on demand TV

UPC is launching on demand TV in Ireland for its digital subscribers with access to the RTE Player and the 3Player. UPC customers will have seven-day catch-up TV and over 1,300 hours of box sets and series for free. Movies on-demand will also be available. The launch has been enabled by UPC’s new €500 million fibre-powered network. Over a third of UPC homes in Dublin can access on demand from this Friday. 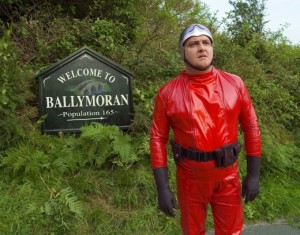 Access to ITV, BBC and US box sets as well as the on demand content from MGM, True Movies, Food Network, History and Discovery Channel will be available and new programmes will be added soon. There are also box sets of US TV shows such as Blue Bloods, The Good Wife and Dexter. In the UK, a YouGov report shows that up to 26 per cent of people say they watch more TV through on-demand services than on linear TV.