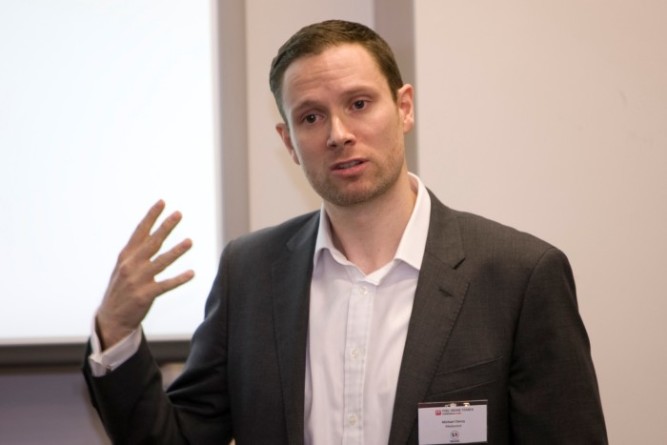 New research by Core Media agency MediaVest shows that nine out of 10 people fear identify theft. This is despite the fact that over half of consumers would give away their personal data in exchange for discount vouchers. When it comes to what information people are happy to share with companies and organisations, just seven per cent of them said they are happy to share their PPS number compared with four in 10 who will share their address.

It appears Irish consumers are increasingly cautious when it comes to giving out their personal data to a company online, with 85 per cent minimising what data they choose to give out – yet only 15 per cent read the terms and conditions. When looking at online habits, consumers have also become more fearful that information and personal data can be used against them with 43 per cent saying they have changed their online habits out of fear.

The fear is warranted by the fact that over one-fifth of consumers have been affected by someone misusing or stealing their data. Some 70 per cent said that they were either “a lot” or “a little” more conscious of their attitude towards privacy since the Edward Snowden hacking scandal. The dispute between Airbnb and its members is likely to compound the problem. Despite the change in attitude, consumers are still lax when it comes to buying online, with 29 per cent of consumers not reading the terms or conditions.

Consumers were also asked to evaluate their awareness about their privacy rights, with 61 per cent saying they were aware of their rights, but they were “not quite sure” on what these privacy rights. When asked if they were worried that an image they post online could be shared by anyone, 29 per cent said they always worried about it getting into the wrong hands. It is not all bad news for advertisers or brands hoping to gain access to data.

MediaVest managing director Michael Clancy, above, said people will share some personal data when there is a clear benefit. One in two admitted that a chance to get a discount or voucher through a brand loyalty scheme would be a real incentive for them to share personal data. Among the companies that people trust most with their data are their mobile phone provider, their insurance provider and the grocery store where they have a loyalty card.

The research backs up findings from the DIT postgrad diploma in advertising and digital.