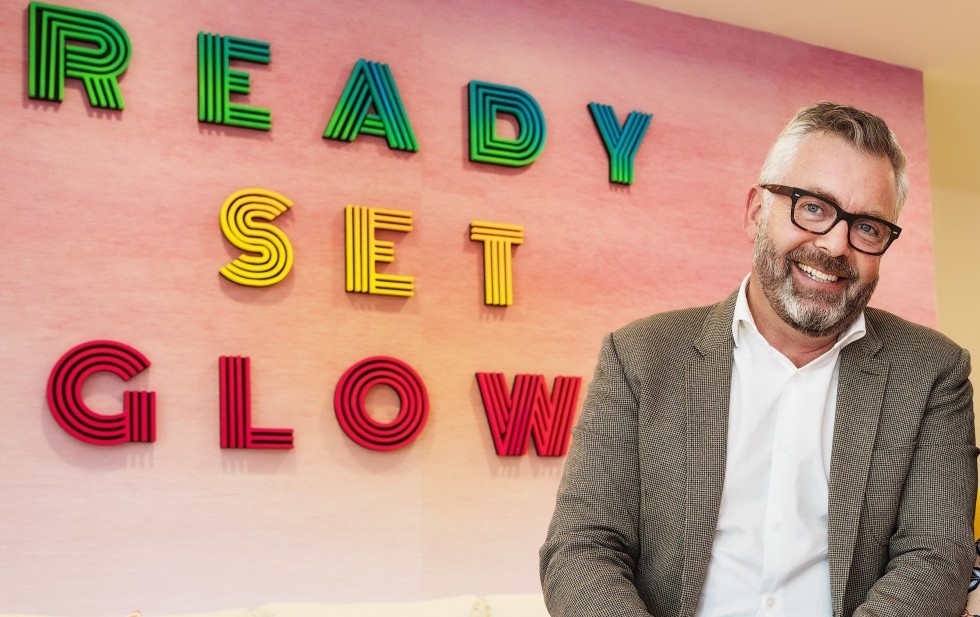 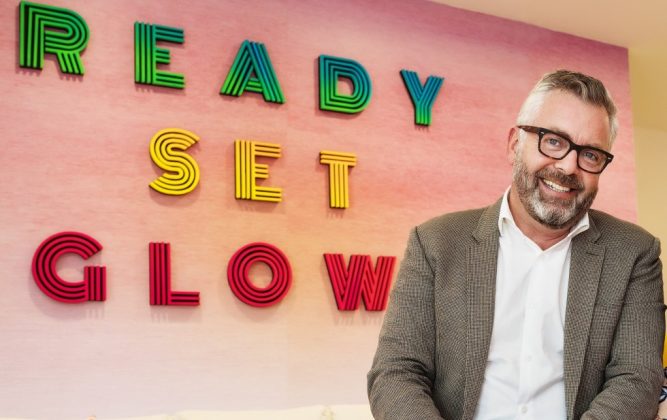 Irish event agency Verve has been listed in 34th place in the The Drum’s top 100 independent agencies league. A first-time entrant, Verve competed with 10,000 other UK agencies. The agency’s founder, Ronan Traynor, said the listings is powered by The Drum’s independent agencies census, an in-depth  study of UK communications companies.

The census measures the companies across a number of metrics to determine overall performance before awarding the placement. Traynor said Verve has been growing its UK since 2014. “We’re thrilled that our devotion to creativity has paid off, having landed straight in the top 40 on this respected independent list in under five years,” he added.

Headquartered in Dublin, with offices in London and Amsterdam, Verve’s UK experiential team works with Diageo, Danone, LinkedIn and Zendesk from offices in the Tanneries Warehouse on Bermondsey Street in London Bridge. For Verve’s research report around brand experience, go to https://marketing.ie/articles/getting-a-handle-on-eventful-brands/