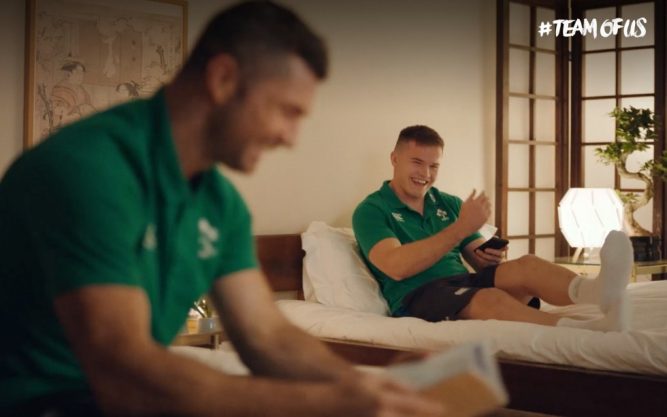 As the dust settles on the Rugby World Cup (RWC) in Japan and the curtain drops on a decade that saw spend on sponsorship grow by 70 per cent to over €220 million this year, Vodafone Rugby and AIB GAA rank as Ireland’s stand-out sponsorships of the year and the decade respectively, sponsorship agency Onside and the Marketing Institute have confirmed.

Just one in 10 marketers believe industry standards had dropped.

Vodafone also topped the list of brands that were deemed top performers specifically around the RWC, with Diageo’s Guinness and Aldi Ireland also singled out for exceptional performance. The study showed that Bank of Ireland’s tie up with RTE’s broadcast coverage of the RWC outscored the Eirsport/Samsung edition by 10 per cent in terms of effectiveness. 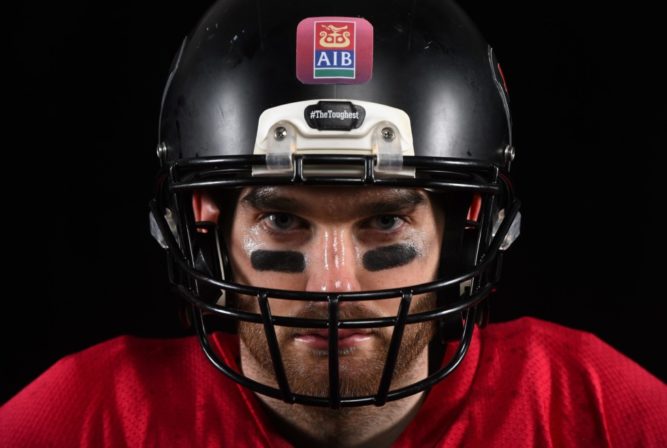 Ireland players James Ryan, Jordan Larmour, Johnny Sexton and Rory Best have done most to improve their marketability for 2020. Trainor said sponsorship is often best judged in terms of its long term return and when Marketing Institute members were interviewed, AIB’s support for the GAA was the one to look back on as the decade’s standout sponsorship.

A survey of Irish adults by Onside found they singled out Guinness as the brand they believe won the past decade of sponsorship. Others making up the Irish public’s top 10 sponsors of the decade included Vodafone, Heineken, Aldi, Lidl, Three, Bank of Ireland, AIB, Aviva and Aer Lingus. Boxer Katie Taylor was Ireland’s most marketable sports star.