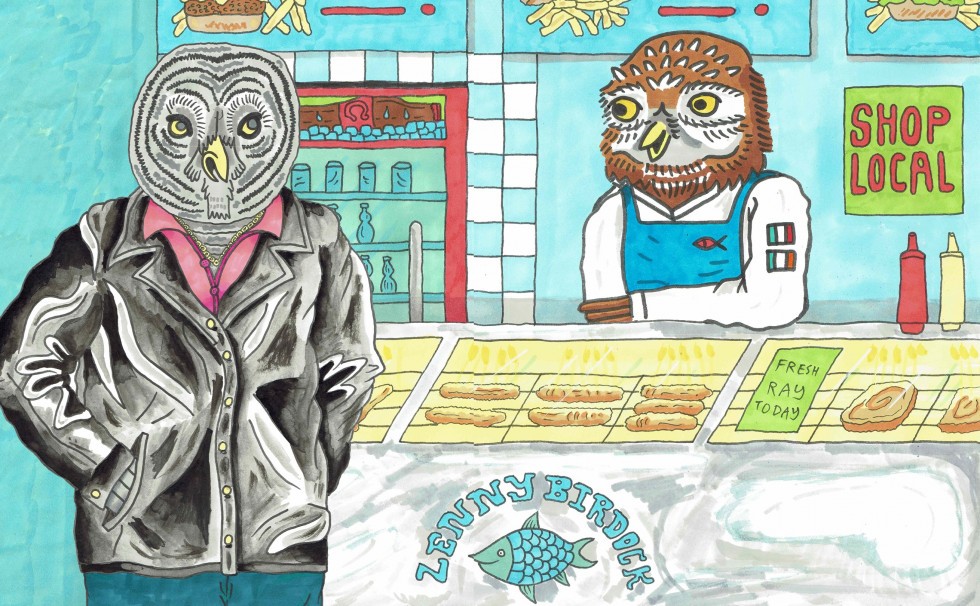 Rare Owl Times is a mini-series centred around some Dublin Owl Ones and Owl Fellas, based on characters synonymous with the streets of the capital. They tell tales and use Dublinisms, as viewers find them frequenting a new local business in each episode. Each one ends with a reminder to shop local just like ‘Dubs’ used to do in the rare auld times.

Rare Owl Times was created by Showrunner, a new creative division launched by events and activations agency Verve. Showrunner is headed up by Sam Moorhead and Mikey Fleming. The series is voiced by comedian Tony Cantwell, drag artist Wren Dennehy and actor Ali Fox. Animation was by illustrator Ross Carvill and sound by Raygun’s Dean Jones.

“We want to encourage people to support their local businesses in a fun, entertaining and non-preachy way. So we thought the best way to do this was by combining our love of nostalgic old Dublin and a good pun,” Moorhead said. The animated series comprises three short episodes, which are available to watch on YouTube here and also on Sky TV.