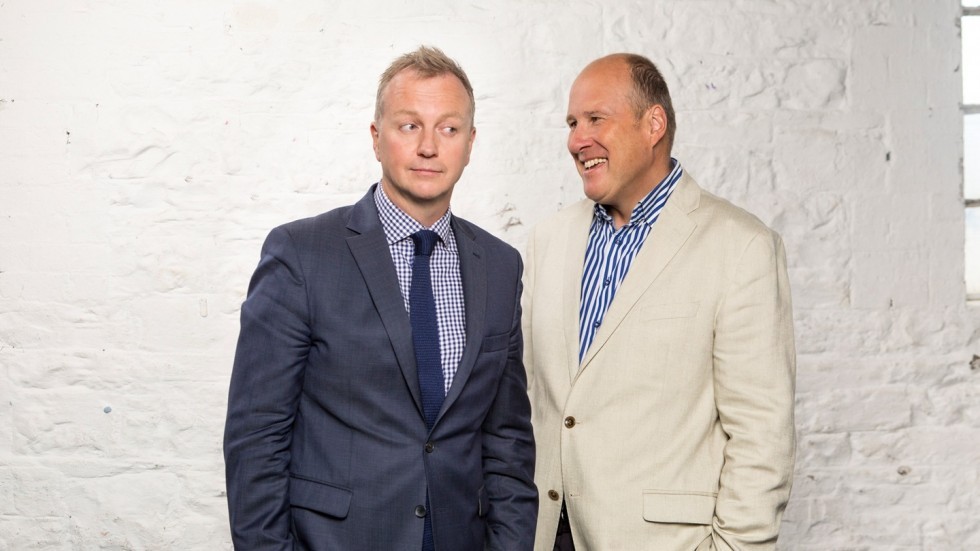 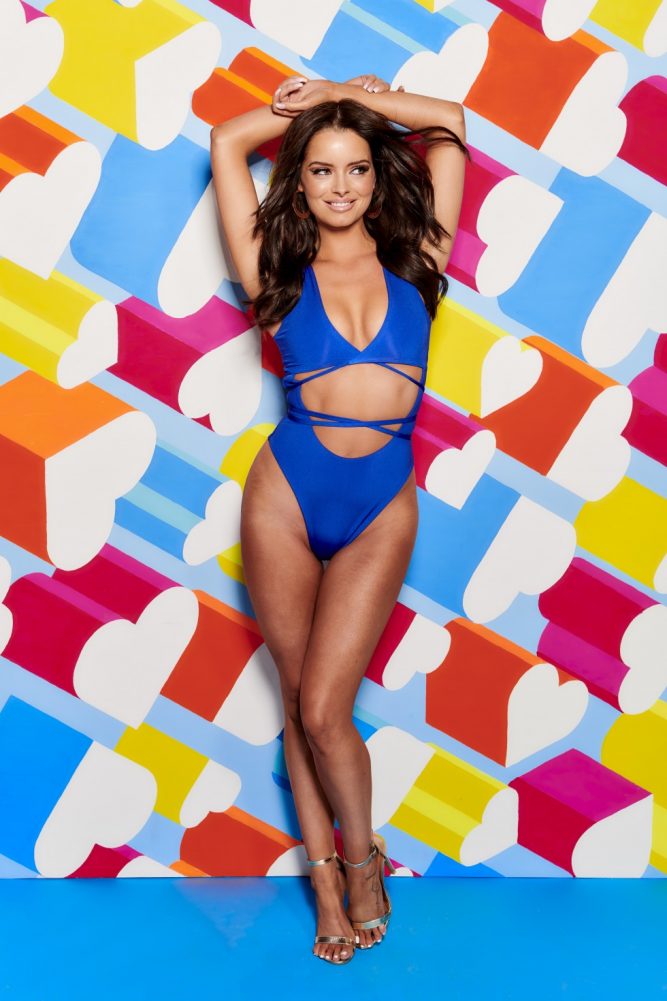 For rugby fans, there is the Heineken Champions Cup Rugby and the RBS Six Nations. A new sports news programme will launch this season each Monday and Friday on Virgin Media One. Virgin Media Sport Tonight will combine the sports news of the day with opinion on the big issues from a panel of experts. Lucy Kennedy is back with Living with Lucy.

Kennedy brings viewers to celebrity homes, including Gráinne Seoige’s abode in South Africa and actor Barry Keoghan’s Hollywood hangout. Real-life crime and policing features the workings of Garda District K in the new series Inside The Guards, while Prison Breaks looks at life behind bars and entrepreneurship to see if criminals can do well in business.

VMTV partners with A+E Networks for Generation Dating and with BBC Worldwide for new Irish formats, OAP B&B and First Loves. Other Irish formats that feature in the new season include Rich Man’s World and the return of Marco Pierre White’s The Restaurant. Gogglebox Ireland is back and Love Island returns with a winter series in South Africa.

Popular Liverpudlian John Bishop heads off on a road trip in John Bishop’s Ireland, while Britain’s Got Talent: The Champions kicks off this weekend. Other shows returning include Who Wants to be a Millionaire with Jeremy Clarkson (no doubt, again driving some viewers mad), Coronation Street, Emmerdale and a new series of The Bay and Man Hunt.

Sci-fi series The Rook tells the story of a young woman pursued by shadowy paranormal adversaries while grappling with extraordinary abilities of her own. In current affairs, The Tonight Show returns with Matt Cooper and Ivan Yates offering perspectives on the stories Ireland is talking about. With Brexit looming, Pat Kenny returns with Pat Kenny’s Big Debate.

A full list of VMTV programmes is available here