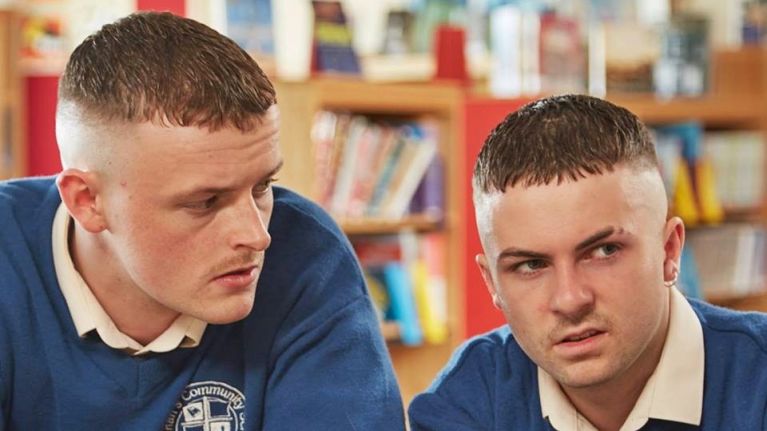 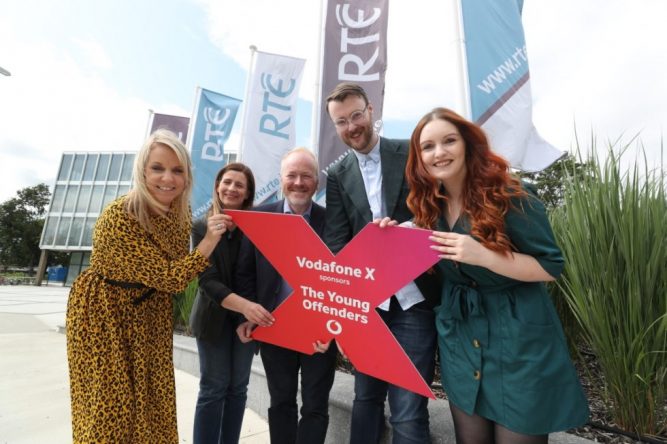 The Comedy Channel will be a curated section on the RTÉ Player featuring a selection of the best comedy content. The deal, brokered by GroupM agency Wavemaker, will begin in September and includes 72 TV stings (including initial broadcast, plus one and repeat) and a takeover of the Comedy Channel on RTÉ Player with sponsorship stings and pre-roll ads.