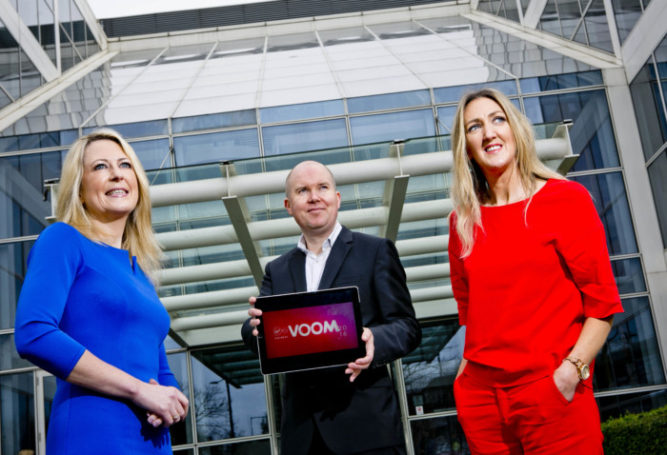 Research carried out for Virgin Media Ireland by Amárach Research shows that 74 per cent of SMEs now have a business website. Of these, 36 per cent are e-commerce enabled. That means that 27 per cent of Irish SMEs engage in e-commerce, compared to the EU average of around 18 per cent. Virgin has also launched a pitch competition called Voom. 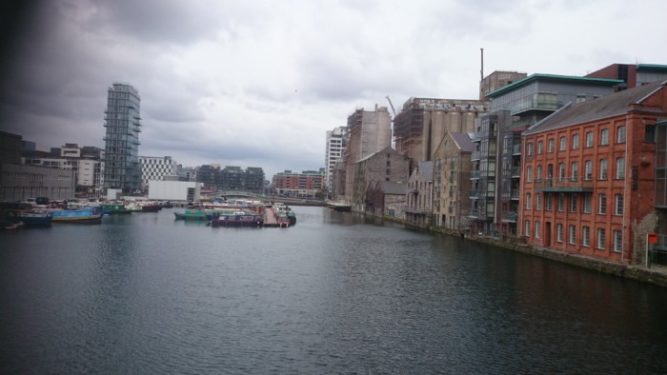 Marketing.ie readers are invited to show how well you know your capital by entering a 2016 Centenary competition in the April issue of the magazine. To be in with a chance of winning the prize, just correctly identify 20 locations from around Dublin city and county from the cryptic clues provided and list your answers alongside them.

The winner’s prize is two nights’ bed and breakfast for two people, along with dinner for two in The Grill at the Castle, in Fitzpatrick Castle Hotel, Killiney, Co Dublin. The prize is valid for six months and subject to availability.

Entries should be emailed to cullen@marketing.ie by 5pm on Friday, April 29th 2016.