Virgin to show over 12 hours of Liverpool games 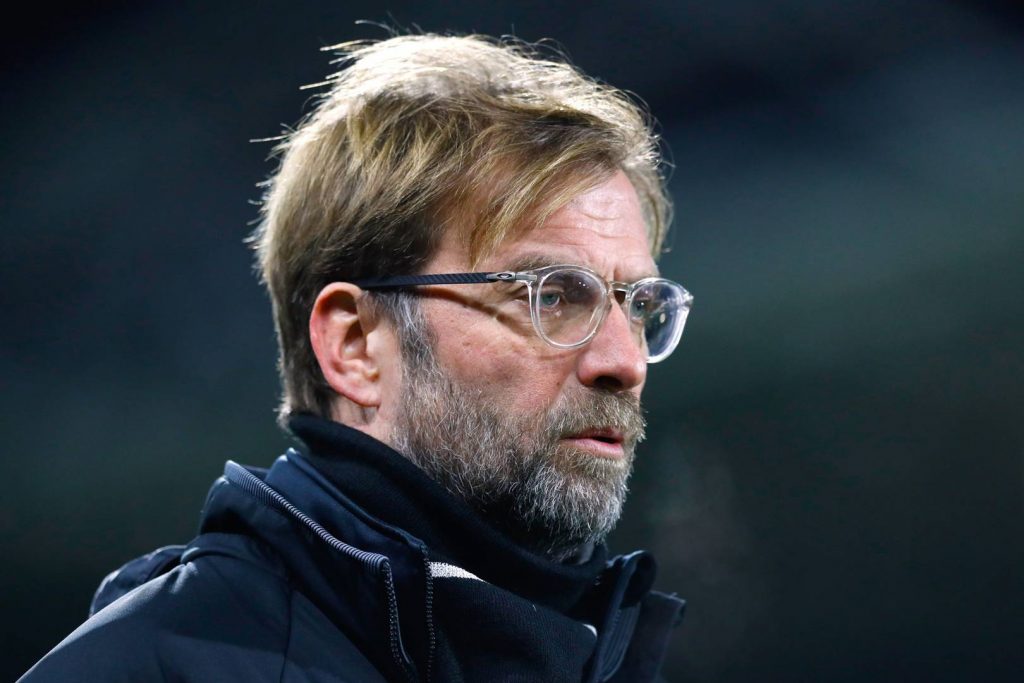 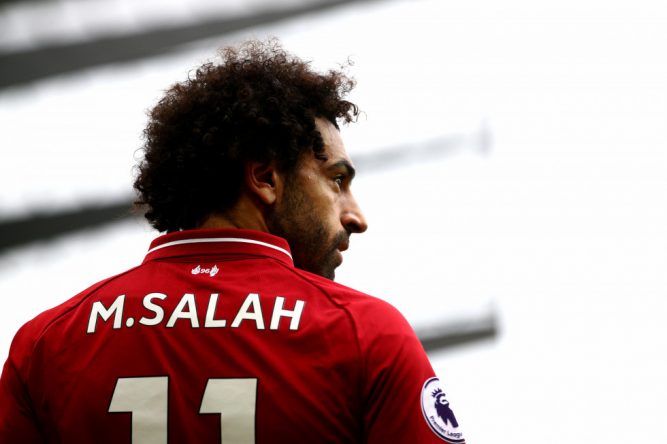 Virgin Media Sport will broadcast over 12 hours of Liverpool action in Europe this weekend. Coverage kicks off on Friday at 8pm with every Liverpool goal from the 2018/19 Champions League campaign, followed at 9pm with a look back at the club’s quarter final against Porto. Then at 10pm, there’s the Reds’ semi-final win over Barcelona at Anfield.

Saturday sees a trio of Liverpool’s European finals, starting at 8pm with a look back at their 1977 victory over Borussia Mönchengladbach from Germany’s Bundesliga, followed by the 1984 win over Roma, with a side captained by Virgin Media Sport pundit Graeme Souness. A must-see-again for ‘Pool fans is the 2005 ‘Miracle of Istanbul’ final at 10pm.

The coverage on Sunday starts at 8pm with Jurgen Klopp’s team’s 2019 UEFA Champions League final win over Tottenham Hotspur from Madrid’s Metropolitano Stadium, including build-up and analysis from Souness, Niall Quinn and Brian Kerr. The weekend ends with UEFA’s official film from the final along with some behind the scenes footage.

Over the coming weeks, Virgin Media Sport is set to broadcast a series of classic sporting weekends. From April 3-5, Manchester United European Cup matches from 1968, 1999 and 2008 finals will be replayed. From April 10-13, some of Ireland’s most famous Six Nations wins will be shown, including Brian O’Driscoll’s hat-trick in Paris in 2000.

Pictured above is Liverpool striker Mo Salah in action