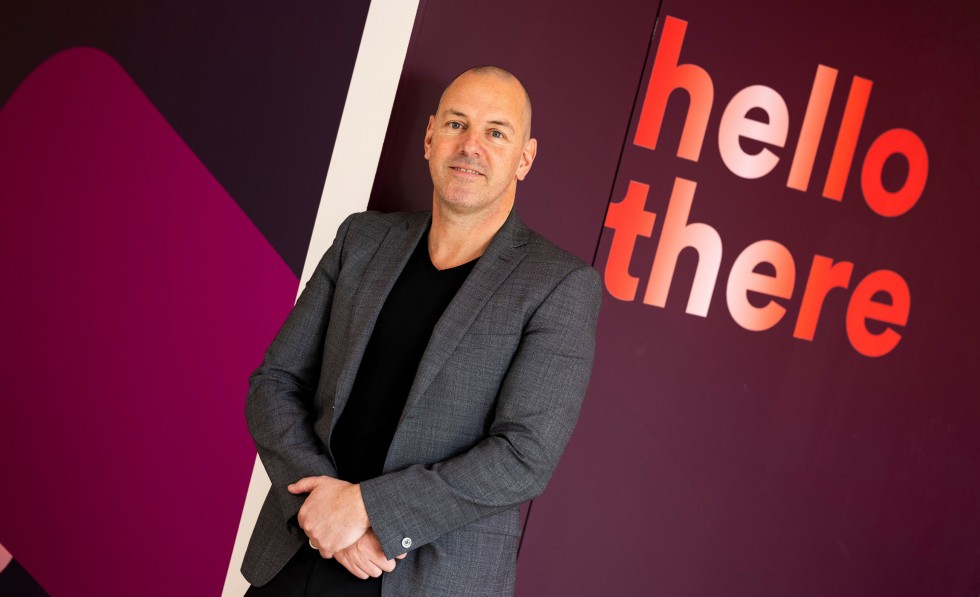 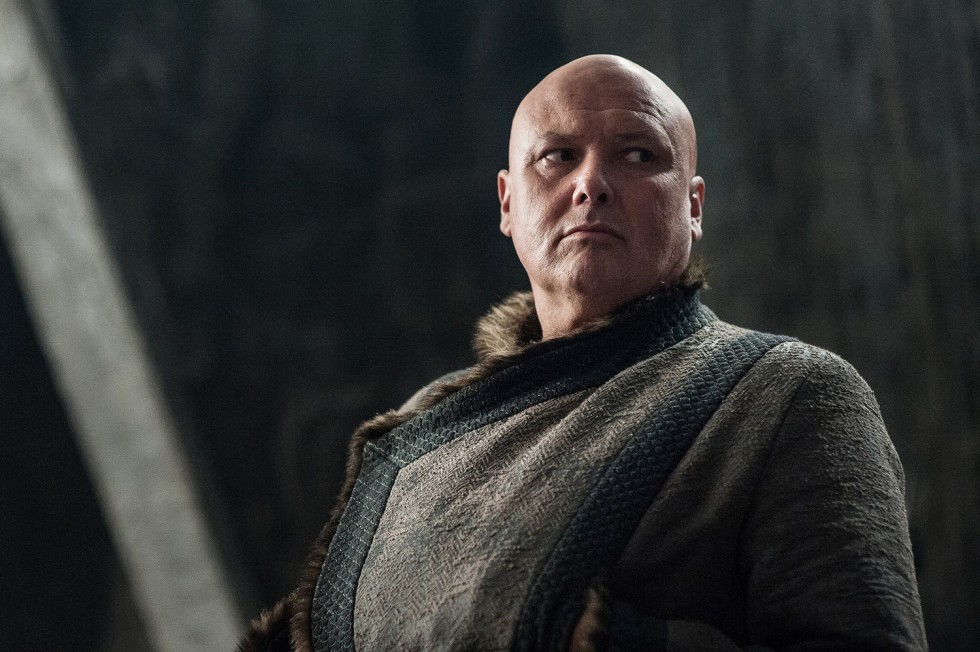 Virgin Media Television has announced two new dramas as part of the schedule in its new season of upcoming shows this spring. Holding is a series based on the best-selling novel by Graham Norton, which was filmed in the chat show host’s native Cork and stars Oscar-winner Brenda Fricker (My Left Foot) and Conleth Hill (pictured) from Game of Thrones.

The drama series Redemption tells the story of Liverpool-based detective Colette Cunningham, played by Paula Malcomson, who returns to Dublin to uncover the truth when she learns of the death of her estranged daughter, Kate. Both new series are co-produced by Virgin Media Television (VMTV) and ITV Studios, in association with Screen Ireland.

Brand-new hard-hitting factual series from VMTV include The Criminal Assets Bureau, with access to the main investigators responsible for seizing the assets of some of Ireland’s most notorious criminals. The series looks at the agency’s first 25 years and shows the importance of CAB at home and overseas in seizing the assets of organised crime worldwide.

The new season will see the return of The Guards: Inside The K, showing how the Gardaí tackle Ireland’s criminals. Crash Scene Investigates is a four-part series which tells the real-life stories of Irish car crashes, how they happened and the long-term impact they caused, with contributions from bereaved families, first-responders, Garda and forensic investigators.

All three seasons of coastal crime drama series The Bay starts from January 24.

They are accompanied by The Tower and the true-life drama Anne, which is currently airing on Virgin Media One on Thursday nights at 9pm. The series tells the story of Anne Williams, the Liverpool housewife whose 15-year-old son Kevin was tragically crushed to death in the disaster at the Hillsborough Stadium in Sheffield in 1969 and her quest for justice.

Bill Malone (pictured), director of content, Virgin Media Television, described 2021 as “a stand-out year” for VMTV with a record share of viewing for adults and younger viewers (15–44-year-olds). It was when the Virgin Media Player broke all previous records with over 45.5 million streams with box sets of top drama, reality and true crime proving most popular.

The Holiday launches in March with Owen McDonnell (Killing Eve), Siobhan Hewlett, Lara McDonald and Aidan McCann (Red Rock). Shot in Dublin, the four-part series stars Jill Halfpenny, a wife who discovers her husband is having an affair with one of her friends. But which friend? Around the same time, a murder occurs during a family holiday.

The first series of Generation Dating sees Irish singletons in their twenties matched up with the over 65’s to help one and other find love. VMTV says the new show will explore a changing Ireland, reflected in the shared experiences of two people of very different ages and backgrounds, as we see what happens when they come together in search of love.

Lucy Kennedy is back in a new four-part series. Lucy’s Tribes sees Kennedy try to disarm and charm four fascinating factions of Irish society, allowing the viewer unprecedented access into their lives. To mark the Virgin Media Dublin International Film Festival, VMTV and Screen Ireland will air a week of Irish films and will broadcast the two top short films.