DMG and Business Plus a done deal 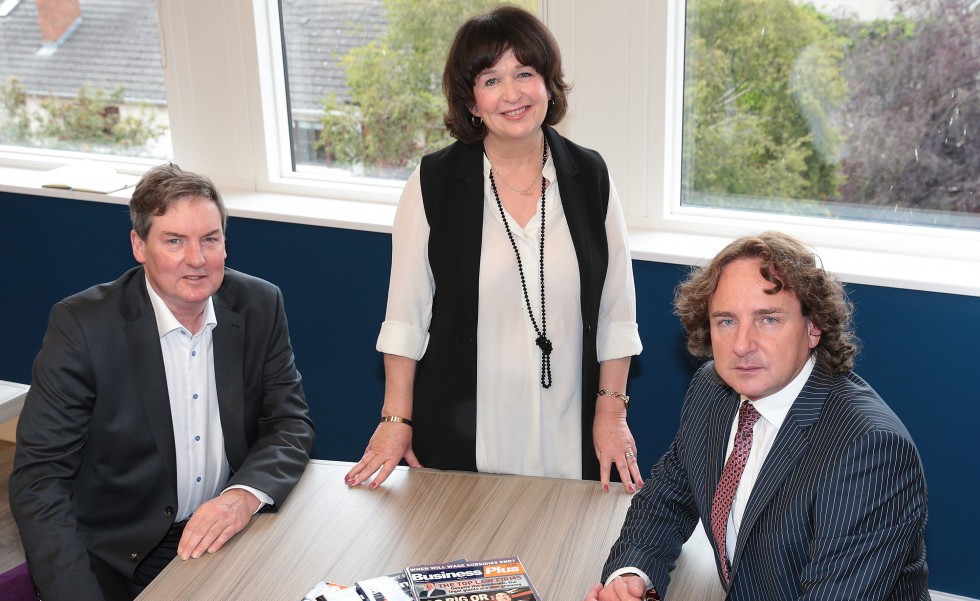 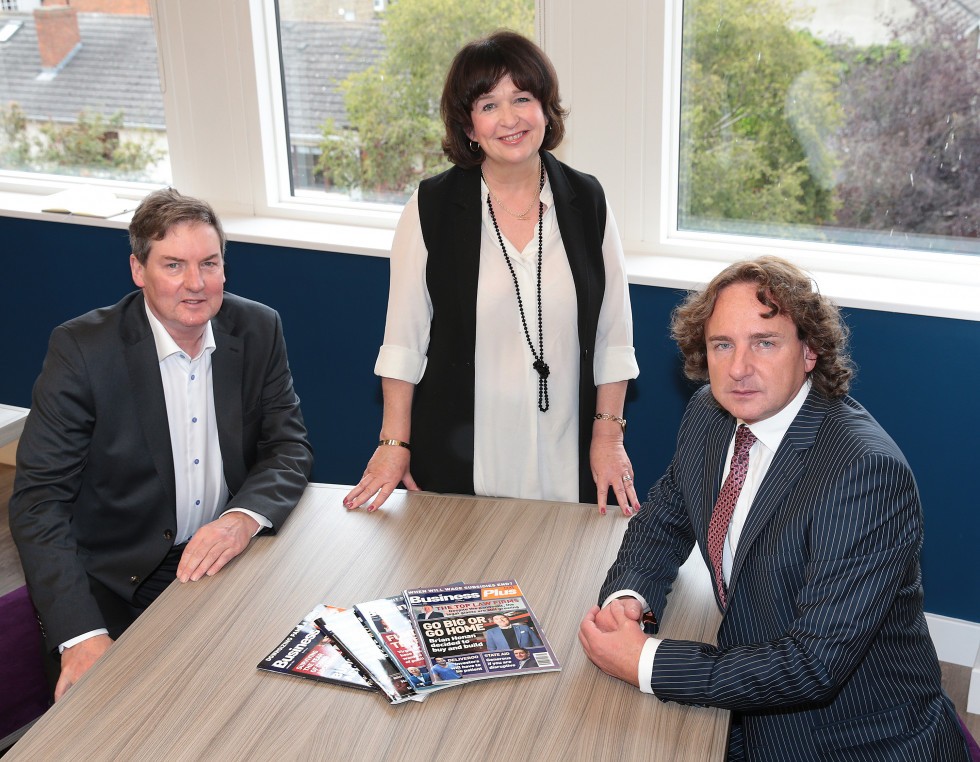 A proposal by DMG Media to buy Business Plus magazine and BizPlus.ie for an undisclosed sum, which was reported in the November issue of Marketing.ie, has been given the green light by the various powers that be in approving media acquisitions in Ireland. The deal gives DMG Media full control of Nalac Limited, where Nick Mulcahy is the main shareholder.

Industry sources calculate that the deal could be somewhere in the region of €500,000.

Mulcahy launched Business Plus along with shareholder and marketing director Siobhán O’Connell in 1997. Both of them had worked together as journalists at the Sunday Business Post. Mulcahy and O’Connell plan to continue to work with the new owner on the magazine and website. Nalac had accumulated profit of just under €600,000 coming into 2020.

The group’s interests in Ireland include Extra.ie, Mail Online, Evoke, RollerCoaster.ie, OneFabDay, Geek Ireland, the Irish Daily Mail and the Irish Mail on Sunday. In 2021, the group launched a multimedia digital studio called SpaceTo. The facility is available to companies wishing to commission various forms of corporate communications.

Pictured above are Nick Mulcahy, Siobhán O’Connell and Paul Henderson