Vodafone lines out with ‘Everyone In’ rugby ads 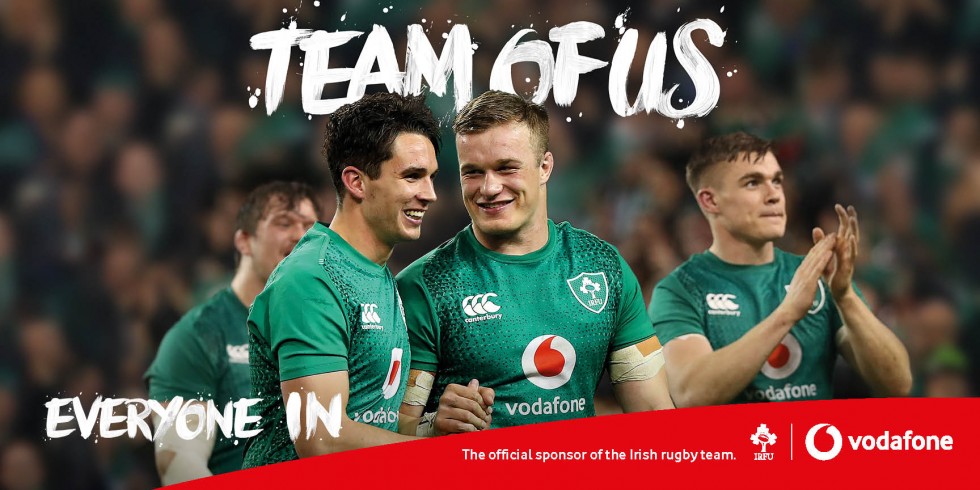 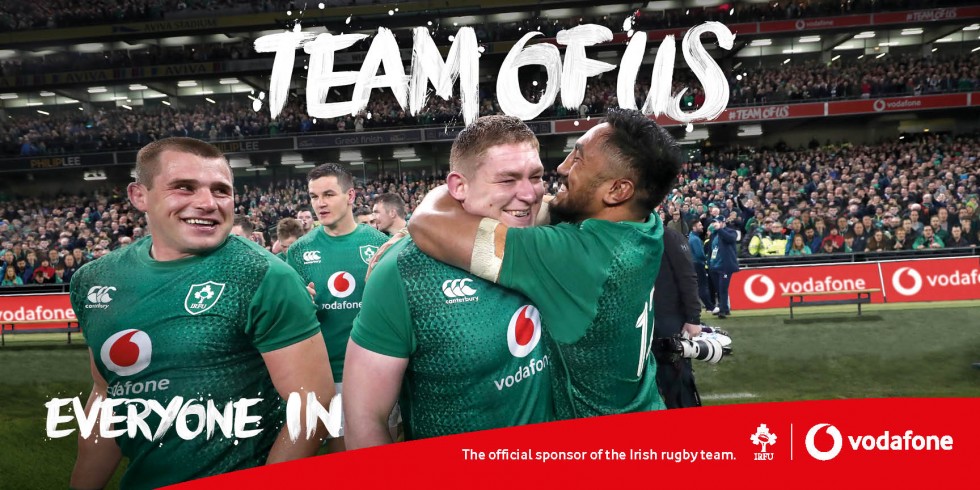 Vodafone’s ‘Everyone In’ ad campaign is the latest phase in the brand’s ‘Team Of Us’ sponsorship of Irish rugby. The campaign’s new iteration launches ahead of Ireland’s defence of their Guinness Six Nations crown against England at the Aviva Stadium this weekend and will evolve through to the Rugby World Cup being played in Japan in the autumn.

Created by JWT Folk, ‘Everyone In’ launches with a celebratory online film and TV ads, all acting as an open invitation to Irish people to join in and support the national team. The campaign takes a journey across Ireland and beyond, and its people and culture while showing the unique relationship between the sport of rugby and the island of Ireland.

Ireland head coach Joe Schmidt and Bosco have cameos. The campaign extends beyond film and TV, with social, PR, digital, out of home and activation. Vodafone’s other agency partners are Wavemaker, OMD, Teneo and CMS. Vodafone’s senior sponsorship and engagement manager Gerry Nixon said ‘Everyone In’ is an invite to all Irish rugby fans.