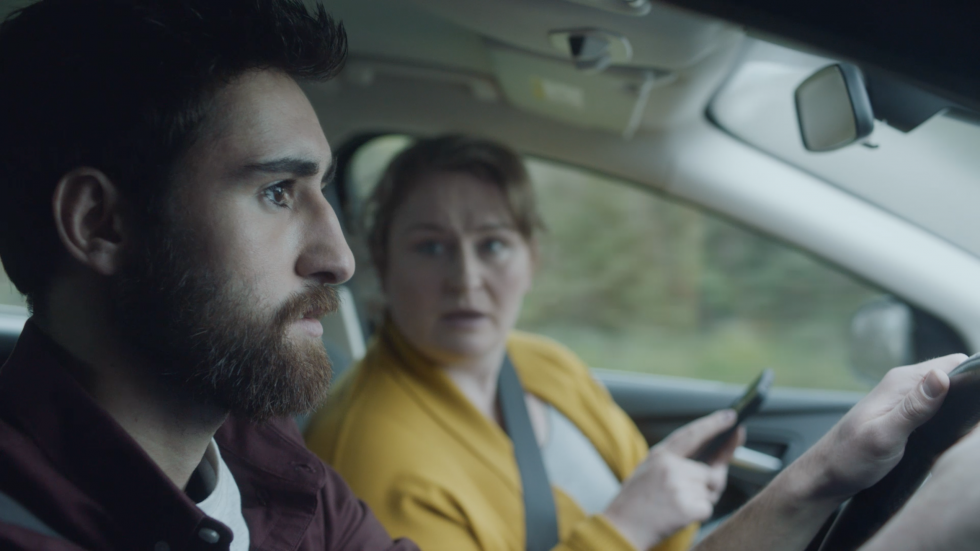 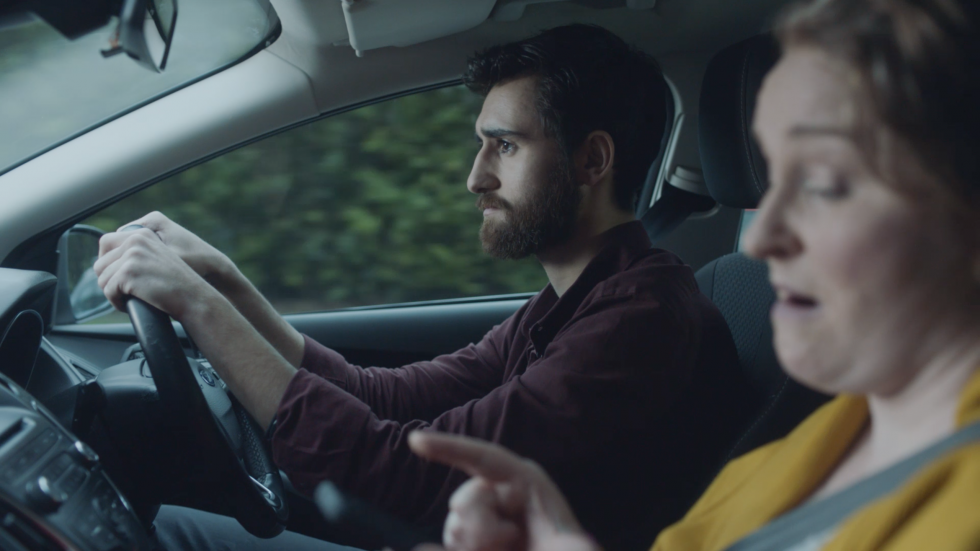 Insurer 123.ie has a new ad campaign to launch its new telematics 123Go tech aimed at younger drivers. Created by The Public House, the campaign covers TV, VOD, social and radio. It centres on the premise that the better you drive, the less you pay and features scenarios that leverage awkward, familiar and sometimes irreverent conversations that occur in a car.

In one execution we see a mum accidentally calling an elusive girlfriend on her son’s phone. In another,  we hear an uncomfortable investigation into the meaning of the word ‘woke’. Telematics is relatively new to Ireland’s insurance market, but their use has become widespread among young drivers in the UK over the last number of years  with over 80 per cent usage.

A report by UK  agency Lexis Nexis showed that among the youngest drivers, aged 17 to 19, road casualties in the UK have down by over 35 per cent over the past seven years, compared with a 16 per cent drop among all motorists. Telematics insurance is said to have done more to cut accident risk in the UK than other similar road safety initiatives.

Commenting on the ads, Niall O’Grady, managing director, 123.ie, said: “This is a great example of how 123.ie is harnessing new technologies to give younger drivers a more affordable way to get on the road. We’re proud to be bringing this to the Irish market. It’s great to be able to introduce such an innovative product to help younger drivers get started.”