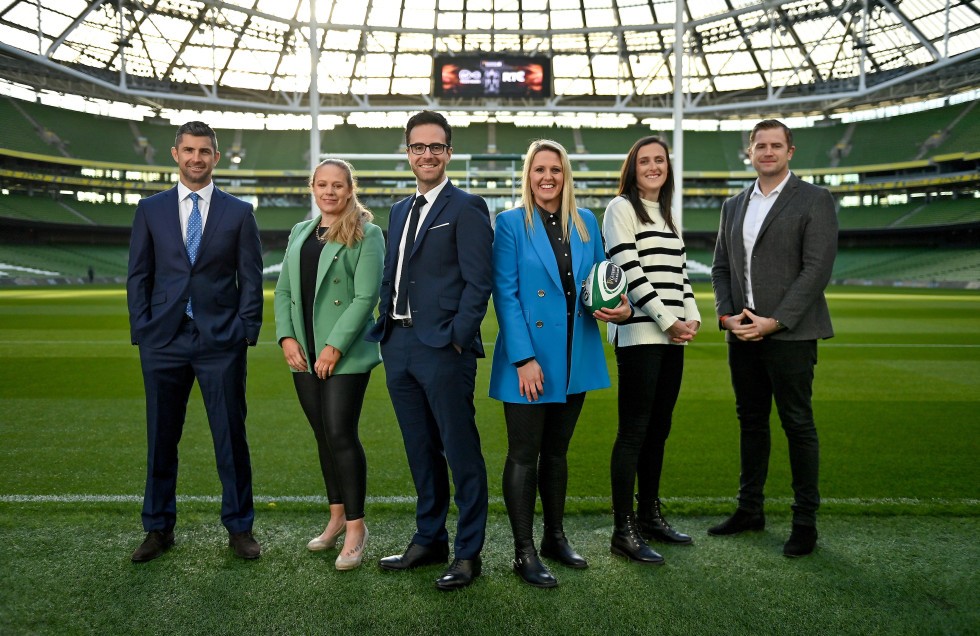 Virgin Media Television and RTÉ have announced broadcast details of their joint Guinness Six Nations coverage, allowing Irish rugby fans get to watch every game in the tournament live and free to air. Kicking off on Friday, February 3, this year’s Vodafone-sponsored TV coverage will include all fixtures from Ireland men’s, women’s and U-20s tournaments.