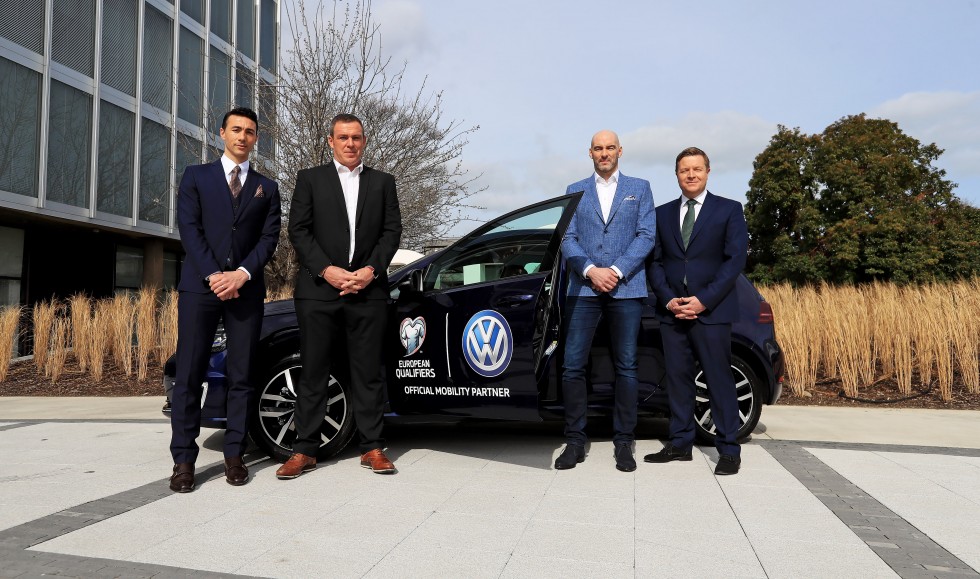 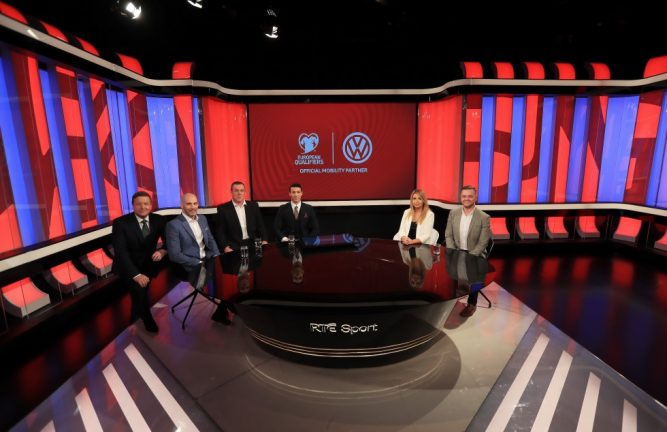 RTÉ Media Sales has signed up Volkswagen as mobility partner to sponsor coverage of the Uefa Euro 2020 qualifiers on RTÉ2 and RTÉ player. Kicking-off with Ireland’s first two games, away to Gibraltar and at home to Georgia, the deal covers live coverage of all of Ireland’s qualifiers from now until the last game at home to Denmark in November.

Mark McGrath, head of marketing, Volkswagen Ireland, said football runs deep through Volkswagen’s DNA worldwide so the company is delighted to partner with RTÉ and bring Irish fans closer to the Euro qualifiers’ action. The sponsorship will ramp up to summer in 2020 that will coincide with the launch of VW’s new ID range of electric vehicles.