Sky shows Riviera trailer ahead of May roll out 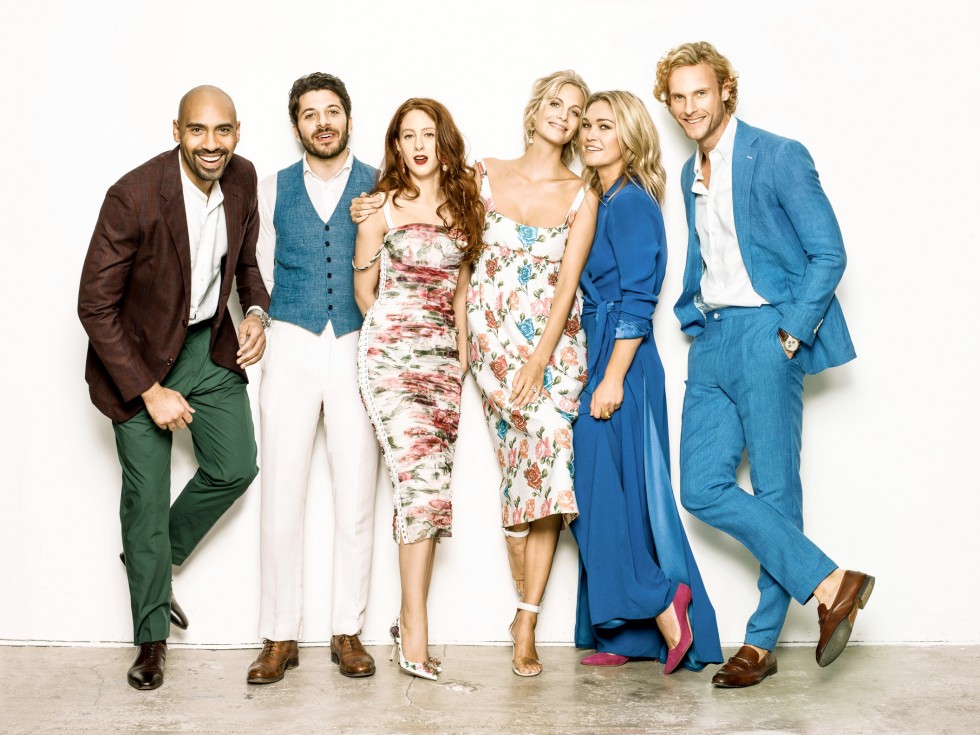 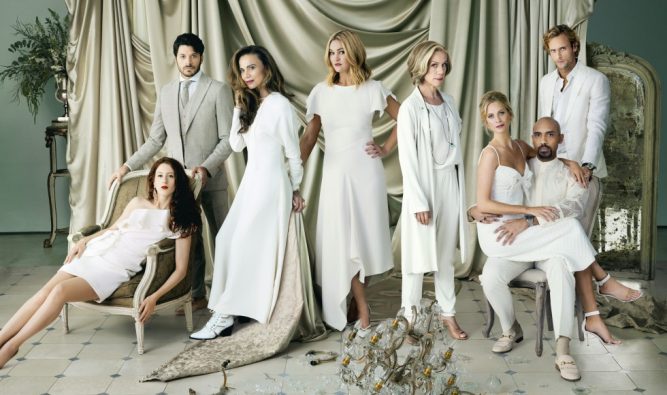 Following on from the recent Sky 2019 Content Showcase in Dublin, a trailer for the second season of Riviera which starts on Sky Atlantic on May 23 has been released. Behind every great fortune is a great crime and season two of Riviera sees Georgina (Julia Stiles) trying to get away with murder as she fights to retain power within the Clios household.

Picking up from the shock ending to season one, the Clios family are still reeling from the shock caused by Constantine’s mysterious death, Georgina continues her battle for dominance and control with Irina Clios (Lena Olin) and her children Christos (Dimitri Leonidas) and Adriana (Roxanne Duran). She must also contend with new arrivals, the Eltham family.

The Elthams sail in to the shores of the Cote d’Azur with secrets of their own. Acclaimed British actress Juliet Stevenson takes on the role of Lady Cassandra Eltham and is joined on the Riviera by her children, the impossibly stylish Daphne (Poppy Delevingne) and the brooding Nico (Jack Fox) and Daphne’s husband Raafi (Alex Lanipekun).

Meanwhile, Georgina is reunited with her charismatic uncle Jeff (Will Arnett) and viewers learn more about the troubled past she left behind in the US. She also becomes entangled with the handsome and mysterious Noah (Grégory Fitoussi). As well showing on Sky Atlantic from May 23, Riviera is also available to downloads on Now TV.