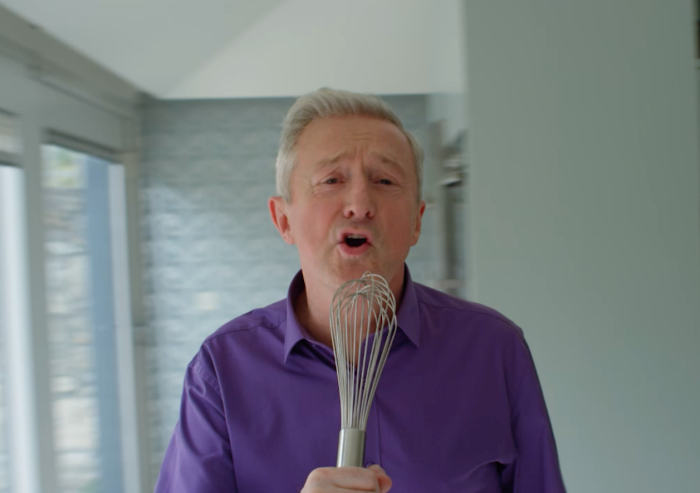 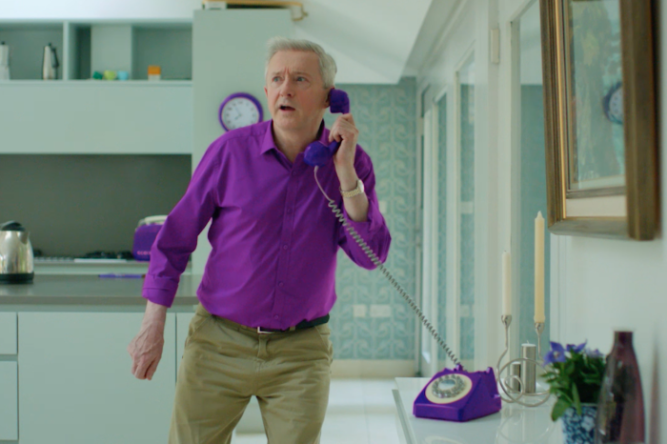 In the second installation of Cadbury Ireland #FreeTheJoy videos, Louis Walsh proves that he’s picked up a few moves throughout his career, as he boogies his way to viral success to Baccarra’s ‘Yes Sir, I Can Boogie’. The internet sensation has been a big hit generating widespread attention with the video on course to reach over 500,000 views.

Created by PR agency FleishmanHillard, the video is part of the Cadbury Dairy Milk #FreeTheJoy national marketing campaign and the clever piece of content provided a uniquely Irish aspect to the campaign. The 60-second video, which follows on from Giles and Dunphy, featured as a roadblock spot across TV3, RTE and UTV Ireland.

The video was then launched across Cadbury Ireland’s social media channels, generating a huge response from the public resulting in widespread print, broadcast and online media coverage across Ireland and the UK, reaching over 10.1 million people. @Cadbury Ireland was trending across Ireland within two hours.

The video also served as the launch of Louis Walsh’s role as a Cadbury Dairy Milk brand ambassador which sees him feature in the TV stings as part of the Cadbury sponsorship of X Factor on TV3. The stings tell the narrative of a typical family night in with Cadbury and X Factor shook up by Walsh’s arrival.

The video is at www.youtube.com/user/CadburyIRE