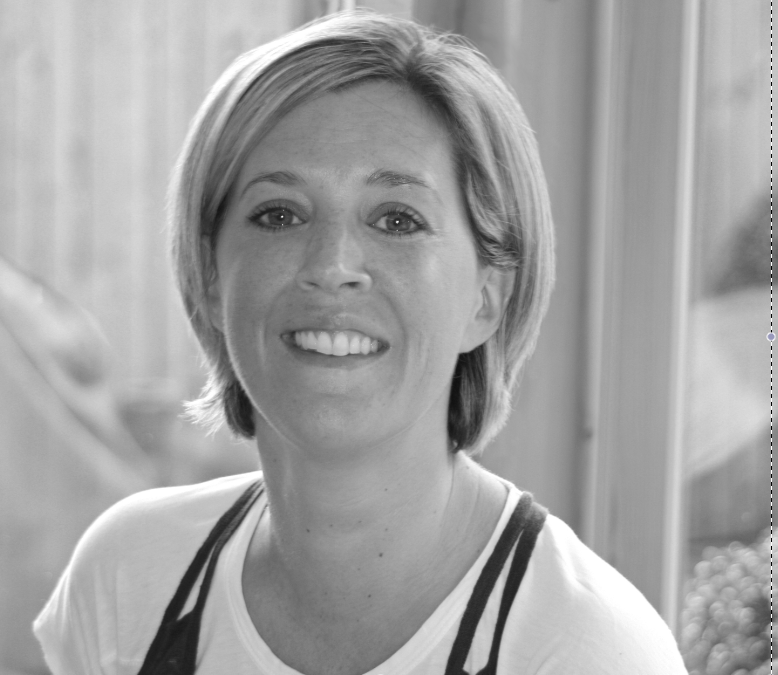 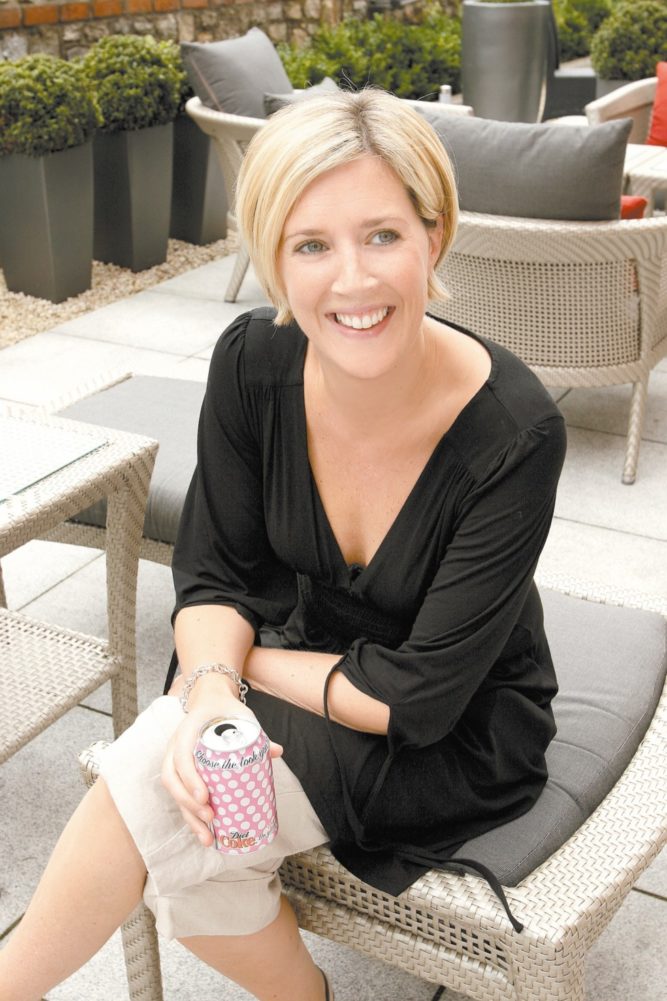 Heineken Ireland marketing director Sharon Walsh has been appointed director of cider marketing with the parent company in Amsterdam. Walsh has made major strides with the Dutch brewer since she first joined the company from Diageo in June 2011. She previously worked with Coca-Cola for over ten years, where she held various roles.

Her final job at Coke was heading up the company’s carbonated brands (Coke, Diet Coke, Coke Zero, Fanta and Sprite) and head of media for the Irish business. Her career began with Gilbeys and Diageo, working on Smirnoff, Baileys and Archers.

She has a masters in strategic international marketing from DCU. She has been awarded two AIM awards and Heineken won the team award at this year’s AIMs, following the launch of Orchard Thieves cider.

Her work at Coca-Cola earned her a Marketer of the Year finalist place in 2007, pictured right.