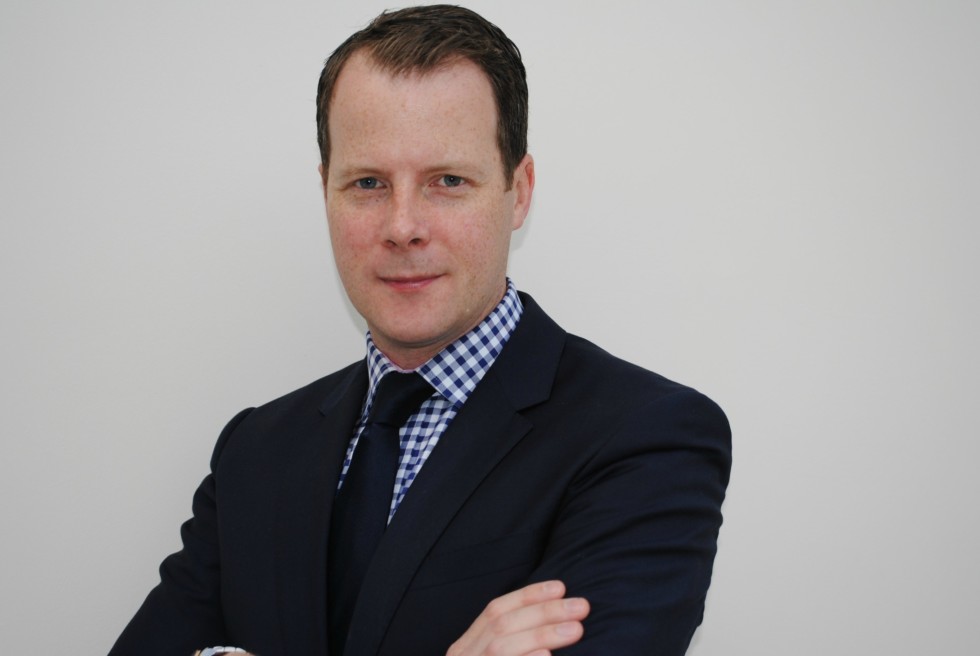 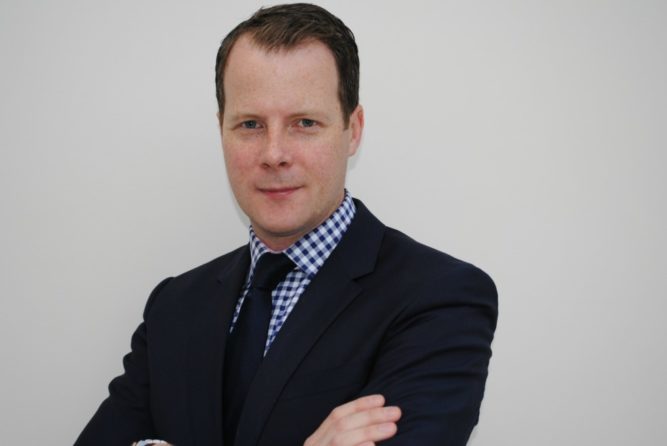 Communicorp has appointed John Burns as CEO for 98FM. Burns joins the radio station from Diageo where he worked on the Guinness brand as communications and content lead for Europe as well as leading the strategy and P&L for Guinness innovations, including Hop House 13. Prior to that, Burns was global strategy and communications manager for Baileys and Guinness marketing manager.

In further news from the Denis O’Brien controlled Communicorp, Caroline Reynolds has been appointed COO for the group in place of Lucy Gaffney. Reynolds joined Communicorp two years ago from Digicel as its director of acquisition and investment, assessing and identifying business opportunities. At Digicel, she was head of corporate finance and worked out of the telecom’s head office in Jamaica’s capital, Kingston. 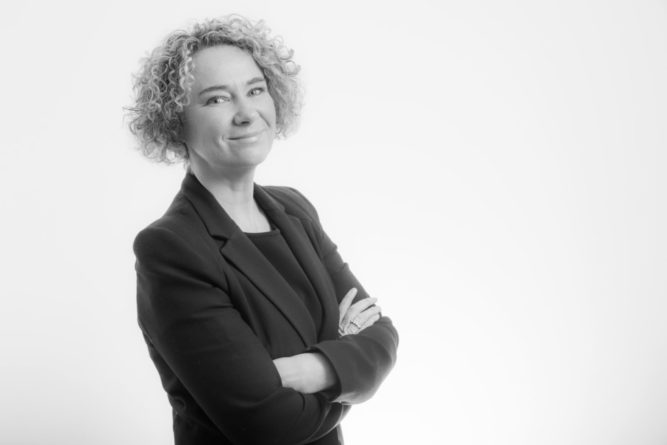 Reynolds, left, starts at Communicorp next week and Burns is due to join 98FM in October.