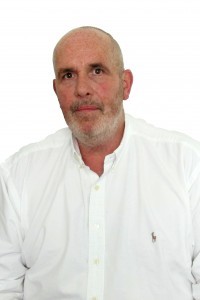 Seán Whitaker, one of the top strategic planners in Irish advertising, has joined McCann Erickson as head of planning. Whitaker is credited as adopting and formalising the discipline of planning while working at Saatchi & Saatchi’s Dublin office in the Eighties and was central to a number of major accounts, not least Heineken.

He went on to become planning director at DDFH&B-JWT.

He was global planning director with JWT/DDFH&B on the Bailey’s brand from 1998 to 2003 and gained experience in the UK, US and Spain markets. More recently, he was a planning consultant at Irish International, working on a number of major Guinness campaigns, including ‘Area 22’ and ‘Life in the Dark’.