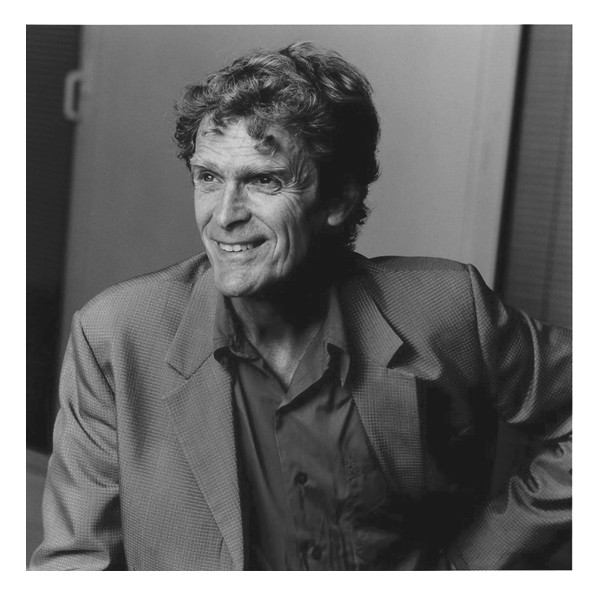 Cinema sales house Wide Eye Media has signed up to a worldwide campaign to combat poverty, injustice and climate change. The brainchild of British filmmaker and Comic Relief founder Richard Curtis (above) the idea for the commercial was conceived and developed for cinema by world acclaimed adman Sir John Hegarty, a founder of Bartle Bogle Hegarty (BBH).

Hegarty’s credits at BBH include groundbreaking work for Levi’s, Audi and British Airways.

Called Project Everyone, the new ‘global goals’ for sustainable development will be unveiled by the United Nations (UN) on September 25, in the presence of 193 leaders. The purpose of the campaign is to communicate the goals to ‘7 billion people in 7 days’ following the UN launch. The #WEHAVEAPLAN ad will urge cinemagoers to help share the goals.

Through the SAWA global cinema advertising association members, it will become the first ever cinema ad campaign to screen in 30 countries. The ad will be mixed in Dolby Atmos sound technology. Dolby Atmos places and moves sounds anywhere in the theatre, including overhead, to make audiences feel as if they are inside the movie or ad being screened.