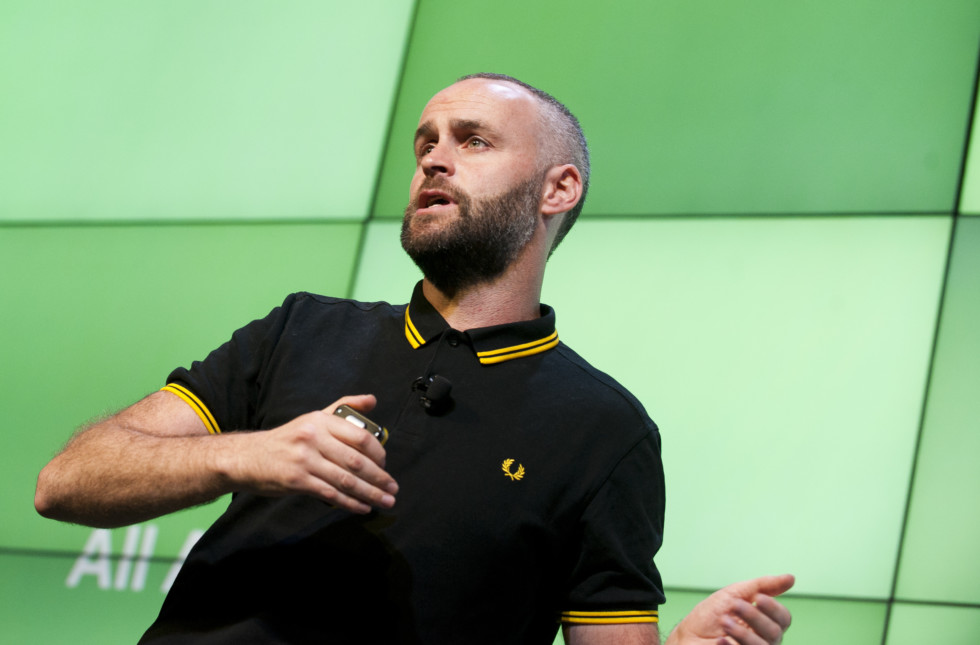 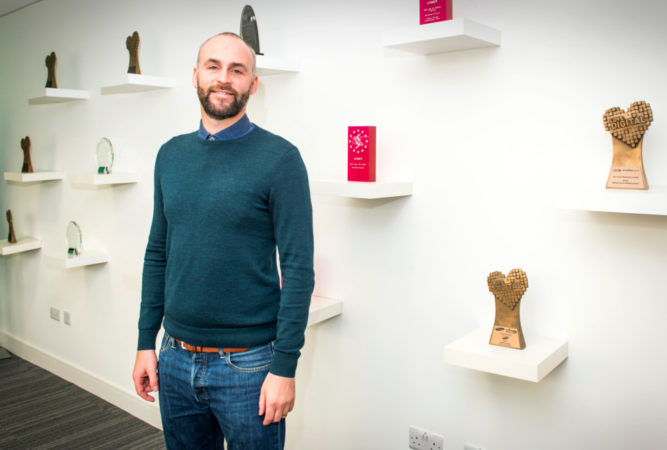 “We can expect this rampant growth to continue. Online spend represents six per cent of the Irish economy. In the advanced UK market, online’s share of spend is as high as 16 per cent,” Coleman added. However, the share of retail revenue coming from shoppers outside of Ireland declined sharply, from 36 per cent in 2015 to 19 per cent last year.

As the €153 billion UK market e-commerce market becomes less accessible to Irish e-commerce websites, the €500bn European market has to be a priority. The twin factors currently making the European market increasingly attractive to Irish business are the EU’s drive to enhance the ‘digital single market’ as the UK drifts further away.

Smartphones have taken over as the device of choice when accessing the web, with 45 per cent of website traffic on mobile phones, versus 42 per cent on desktop and 13 per cent on tablet. It is the first year mobile traffic has exceeded desktop traffic. Since launching last year, Google Shopping has become a top performing online revenue driver.

The full report is at https://www.wolfgangdigital.com/blog/online-economy-report-2016/