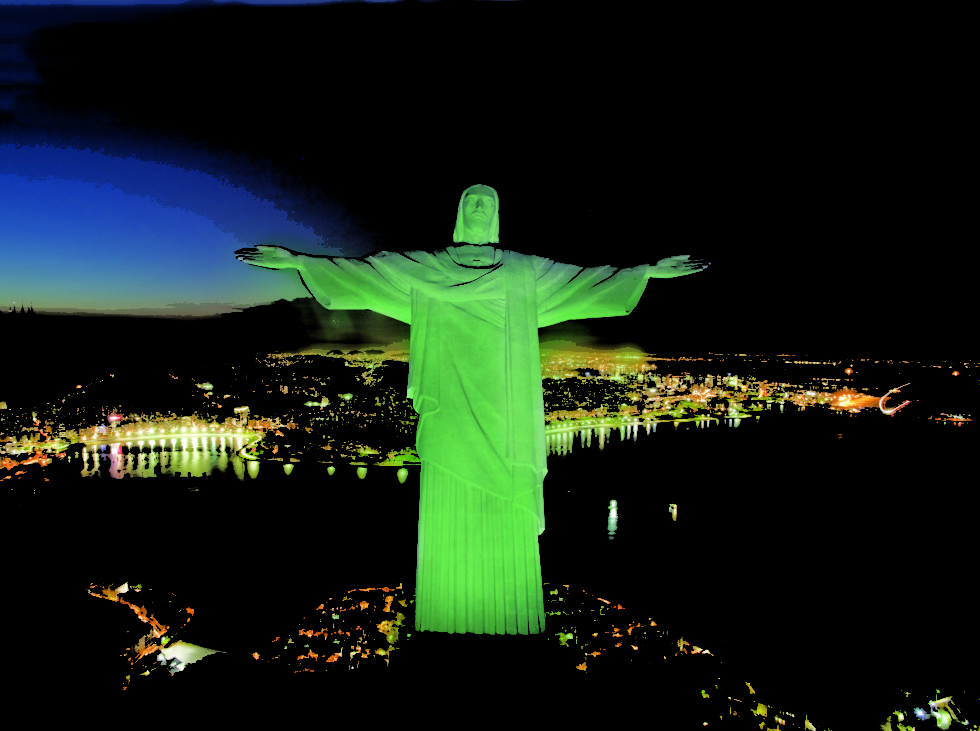 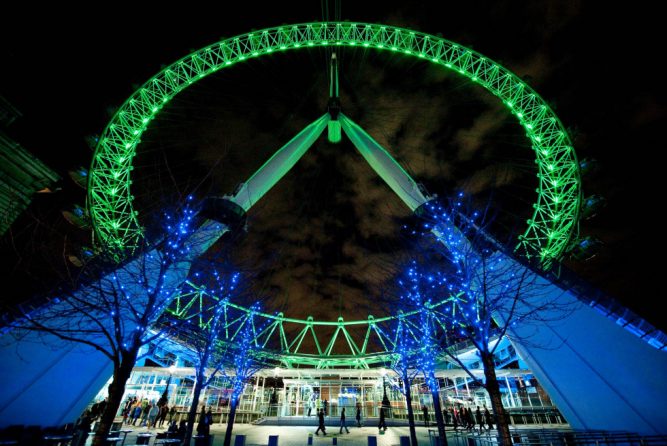 The Sydney Opera House will join Tourism Ireland’s Global Greening once again this year to mark St Patrick’s Day. The initiative first began 11 years ago in Australia when the iconic opera house was illuminated in green in 2010. Details of some of the world’s most famous attractions that will go green to mark Ireland’s national day have been announced.

New this year is the most northerly greening in the world, a postbox at the summit of Øretoppen Mountain in Norway, 350 kms above the Arctic Circle. Other new sites are Gwrych Castle in Wales, where the most recent series of reality TV show I’m A Celebrity… Get Me Out Of Here was shot and the world’s biggest fountain, The Palm Fountain in Dubai.

Also lined are South America’s tallest building, the Torre Costanera in Chile; Bled Castle in Slovenia; Pacific Park on the Santa Monica Pier in California; BC Place in Vancouver; the Sekenani Gate at the Maasai Mara National Reserve in Kenya and Villa E-1027 in Roquebrune-Cap-Martin in France, built by Irish architect and furniture designer Eileen Gray.

These new sites will join some ‘old favourites’ which went green in previous years, including the Leaning Tower of Pisa, Niagara Falls, Victoria Falls, the Welcome sign in Las Vegas, the London Eye (above), the Sky Tower in Auckland, the Prince’s Palace of Monaco and the Cibeles Fountain in Madrid. Around 70 or so million people claim links to Ireland.

St Patrick’s Day will be a virtual celebration this year. However, Tourism Ireland will roll out a programme of promotions to capitalise on the heightened exposure for Ireland around the globe on March 17, to ensure that Ireland remains ‘top of mind’ as a great holiday destination for bookings when the time is right. Tourism Ireland’s St Patrick’s programme includes: