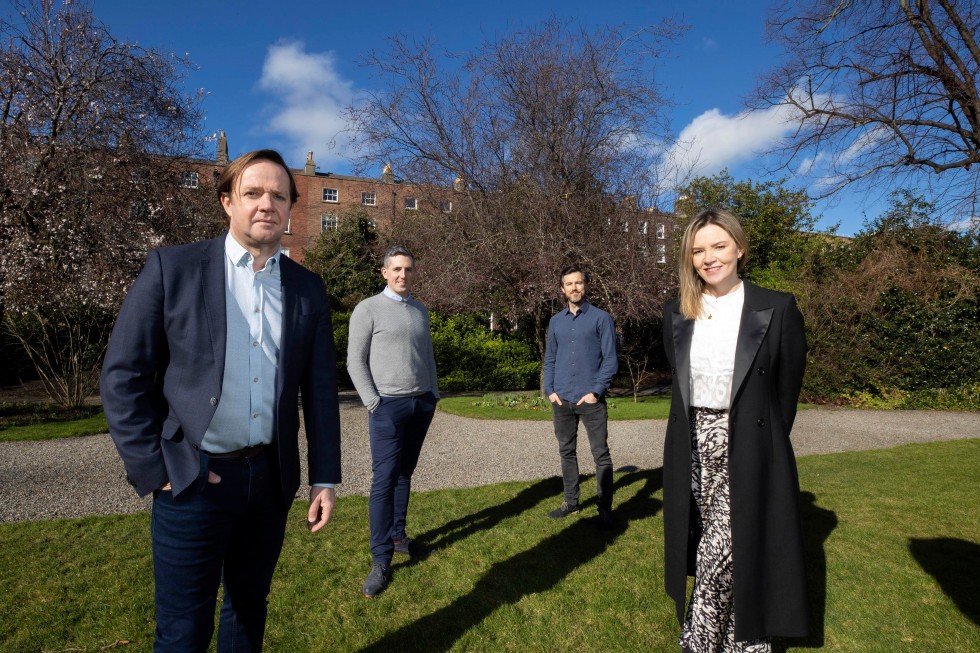 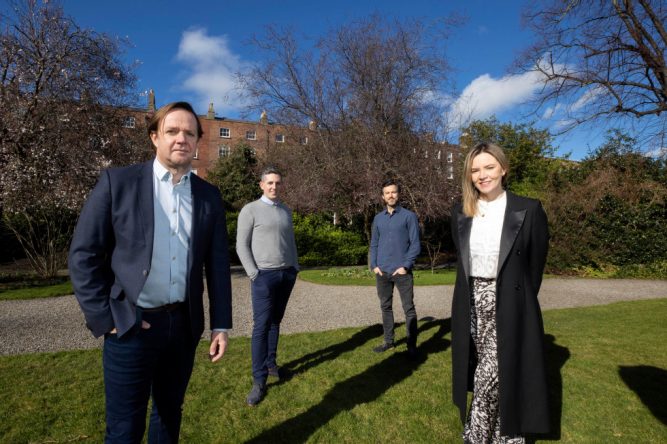 Former Virgin Media Television (VMTV) boss Pat Kiely has unveiled his new TV venture. Called BiggerStage, the company will develop content, commercial tie-ups and represent TV talent. Located in Dublin, BiggerStage plans to open an office in the UK later this month and is in talks with a number of agencies to establish a presence in North America.

The global audio-visual market is said to be worth over €100 billion annually.

Kiely replaced David McRedmond in charge of VMTV and was part of TV3’s launch team. He led the rebrand of TV3 to VMTV, the acquisition of UTV Ireland, and the launches of VMTV’s news service and sports channel. He worked in the media department of DDFH&B, which later became Mindshare, and at Saatchi & Saatchi’s Dublin office in Clonskeagh.