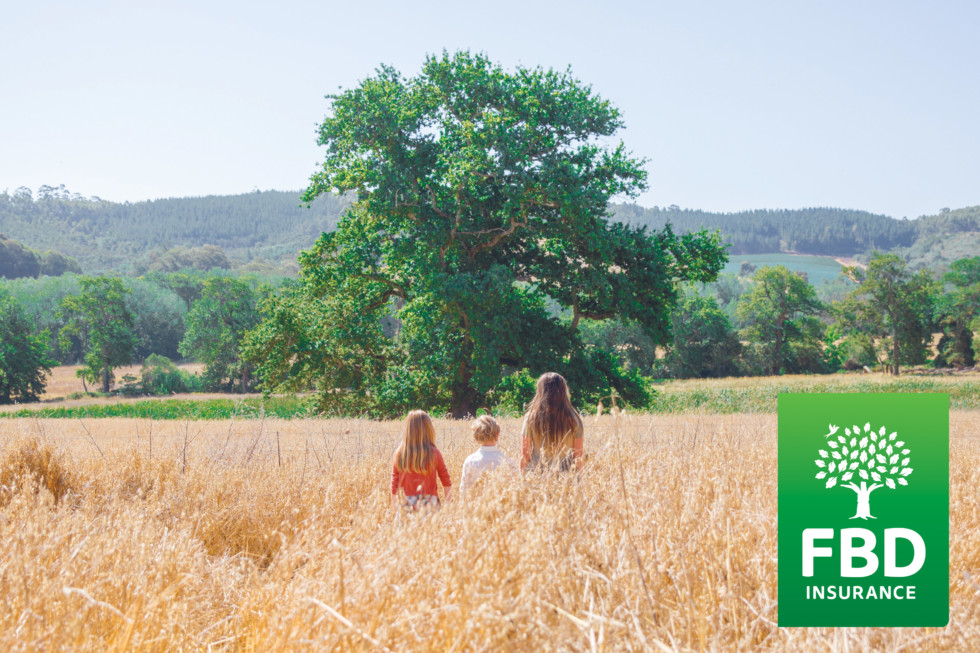 Insurance company FBD has rebranded and is rolling out a €2.5 million campaign set to run throughout the rest of the year. Comprising a new brand identity and media campaign, the brand underlines and builds on FBD’s position as the insurer which has supported local communities across Ireland for decades, with an oak tree as its logo.

Founded by farmers for farmers almost half a century ago and based in the IFA headquarters in Dublin, FBD has over 500,000 customers. The rebrand uses the tagline ‘Protection. It’s in our Nature’. The ad campaign will be rolled out from today across TV, radio, out-of-home and digital, and overseen by head of brand, Aileen Donoghue. 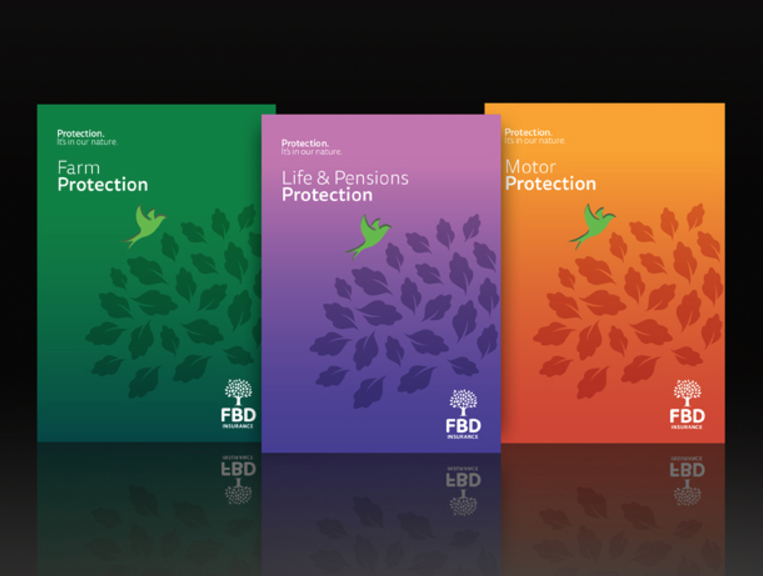 The new brand identity was created by Dynamo. Donoghue said Dynamo really pushed the boundaries in the creation of the identity. “They really got our brand and understood the importance of reinforcing our heritage as well as ensuring we have a clear and contemporary identity which we will use in the future. We’re delighted with the result and believe it’s a positive change for us.”

WPP’s Y&R Ireland handled the creative with Carat in charge of media buying and planning. The TV ad was directed by filmmaker Ian Power of Rocket Science Productions, while director of photography was Games of Thrones’ PJ Dillon. Film and stage actor John Kavanagh was the VO. Kavanagh voiced the classic Bulmers’ ads for years.