OMA awards to be presented in October 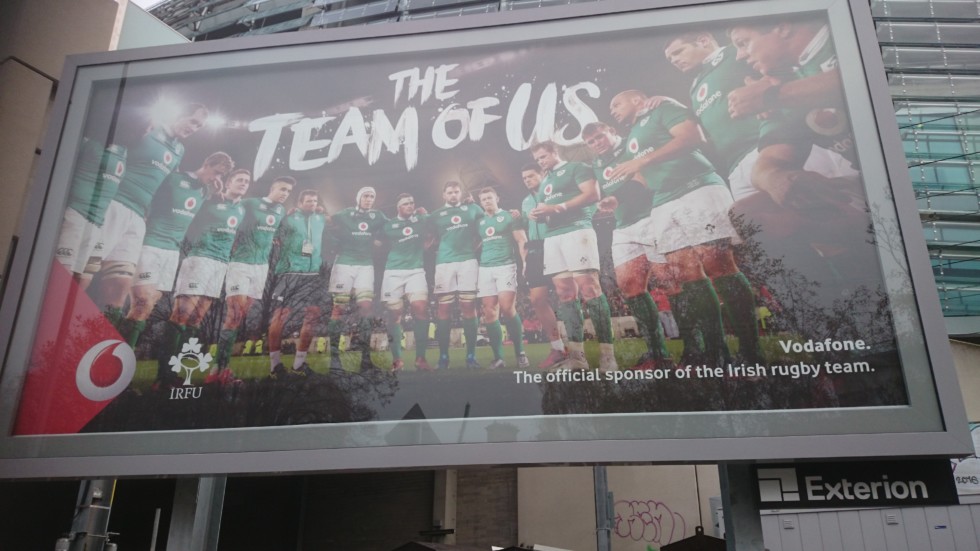 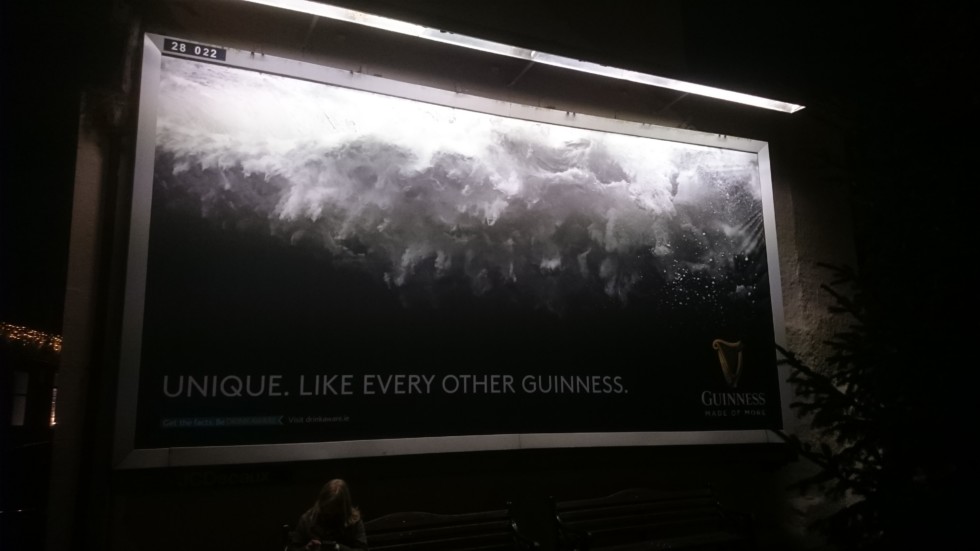 The Outdoor Media Association (OMA) has announced that the 26th Outdoor Advertising Awards will take place later this year on Thursday, October 12, in the Shelbourne Hotel. JNOR director Philip Sherwood says the awards are aimed at honouring excellence in out of home creativity and planning in the Irish market over the past two years.

Stefan Schmidt, founder of dieckertschmidt in Berlin, will return as chairman of the judging panel. Schmidt presided over the last awards held two years ago. Colin Leahy, managing director, Exterion Media and OMA president, said that following a number of changes made they will define the entry categories between media and creative.

The OMAs are the oldest advertising awards in Ireland and attract entries from agencies across the island of Ireland.  Further details of the 26th OMAs will be announced soon.