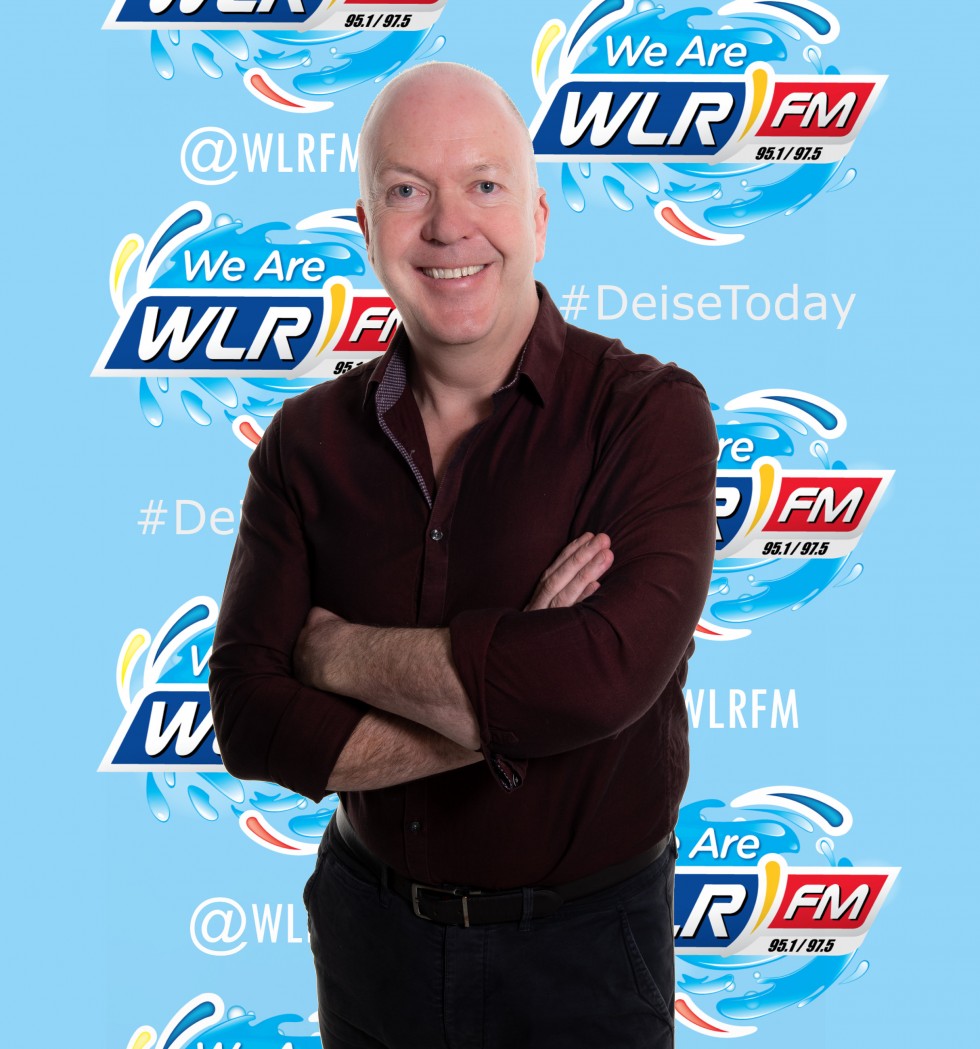 Journalist and former RTE broadcaster Damien Tiernan is the new voice of mid-morning radio in Waterford, replacing Eamon Keane as host of the award-winning Deise Today on WLR. The former south east correspondent with RTE will take the reins of the talk and current affairs show from next Monday. The show airs from 10am weekdays.

Tiernan lives in Passage East and is involved in the community, including local GAA and soccer clubs. He left RTE last month after 23 years with the national broadcaster. He was the second-youngest correspondent ever appointed at the age of just 26. Originally from Newtownmountkennedy in Wicklow, he has lived in Waterford since the 1990s.

He has broken and covered some of the biggest stories in Waterford in the past two decades. He holds a BA in English and philosophy from UCD and did a postgrad diploma in journalism at NUIG. Tiernan said he was honoured to be following in the footsteps of Billy McCarthy, who presented the show for 25 years, and, more recently, Eamon Keane.