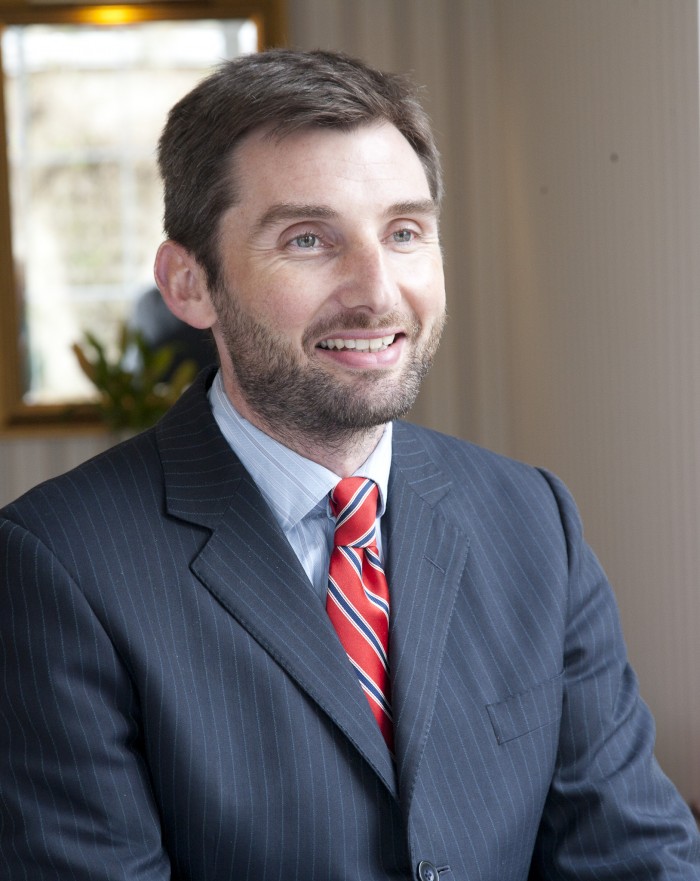 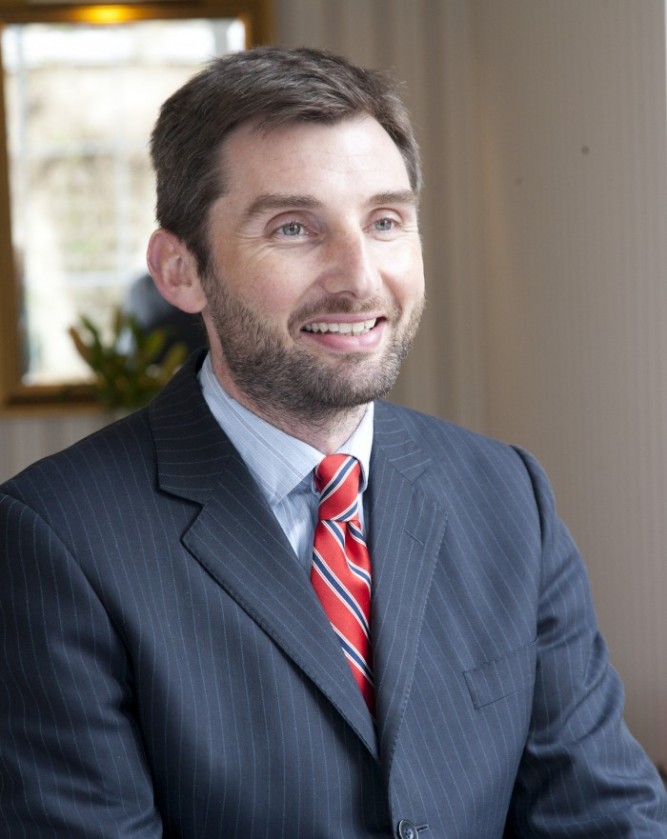 KEITH MCCORMACK is chief executive of 98FM. He joined the music station from last year from Fáilte Ireland where he worked for over six years, most recently as director of Visit Dublin and national head of events. He was a board member of the St Patrick’s Festival for over five years. He also worked in marketing with Greenstar, Glanbia and Irish Biscuits.

He has a BSc in management studies from TCD.

At home with the kids, listening to their day

02 What’s your most treasured possession?

What could I not do without? My iPhone

As a student I worked in Tara mines processing plant, I had the job of crawling into the air vents and cleaning them from the inside

Not sure I have one; I will read any type of crime novel

I recently started collecting vinyl. Got a present of Hozier’s album

The Sting with Robert Redford and Paul Newman

The night before JNLR listenership results

Absolutely, in other words and specifically

Smartphone with my radio app, keeps me going when out running

Several years ago, I did the Sydney Bridge Walk, where you get to climb to the top of the bridge over the harbour. On completion thought, is that it?

Once hooked a dishwasher water-in pipe to the gas mains. Only found out my mistake when I told the builder about his shoddy work. Thank God for the safety valve on the gas mains

Rome is the most beautiful city in the world

A former boss of mine had a saying “Grey is okay Keith, grey is okay”. It was in reference to work/issues, not being black or white

An 18oz T-bone steak, with anything on the side