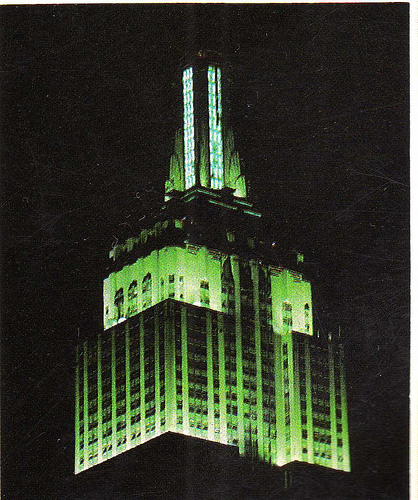 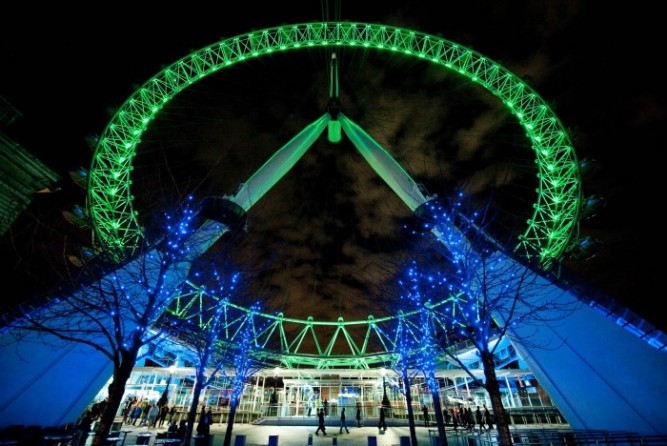 Actor Liam Neeson is wishing the world a Happy St Patrick’s Day in a new Tourism Ireland campaign. The marketing body has a new 60-second film with the Northerner encouraging holidaymakers from around the world to come and visit the island of Ireland. The film includes footage shot around Ireland, interwoven with some wonderful images from Tourism Ireland’s Global Greening initiative, which sees famous landmarks lit up in green each year to celebrate St Patrick’s Day.

Liam Neeson and Tourism Ireland are putting a call out to anyone with a love of, or interest in, Ireland to #GoGreen4PatricksDay – by watching and sharing the film – and then to come and experience all that the island of Ireland has to offer. The film will be shared by Tourism Ireland with its Facebook fans (almost three million worldwide) and Twitter followers (226,000+) and on its YouTube channel – shining a spotlight on some of the many great things to see and do here.

The film is also being distributed to influential international travel and lifestyle media, through an extensive publicity and PR campaign. The aim of the online campaign is to create a clear and distinctive link between the very successful Global Greening initiative and holidays on the island of Ireland.