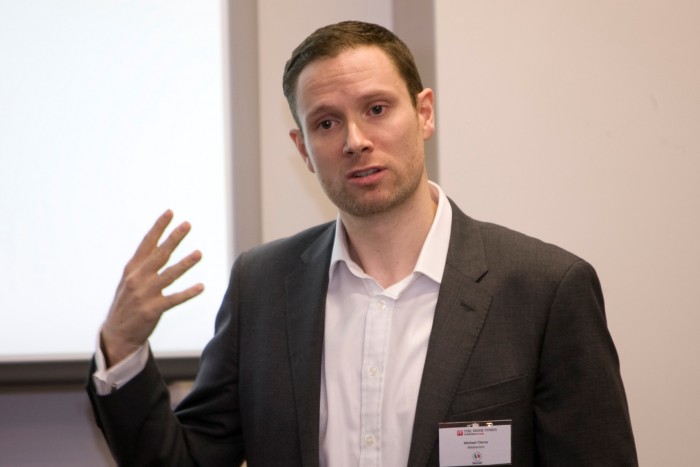 For the first time, a media agency has achieved all three feats in the yearly National Newspapers of Ireland (NNI) press advertising spend analysis. As well as topping the league table of agency spenders on press, MediaVest, run by Michael Clancy, recorded the highest increase in spend and the highest percentage increase in spend last year. The Core Media agency spent €11.7 million with NNI titles, an increase of almost €7m on 2013.

Dara McMahon, co-ordinator, NNI, said the total spend on print and digital with NNI titles last year amounted to €156m, €91m of which came from agencies, while €65m came direct from advertisers, an increase of over four per cent, the first increase of any type since the recession started in 2007. Other agencies that recorded year-on-year increases were Mediaworks/Kobert (53%), Maxus (74%), UM (98%), PHD (40%) and Carat (31%).