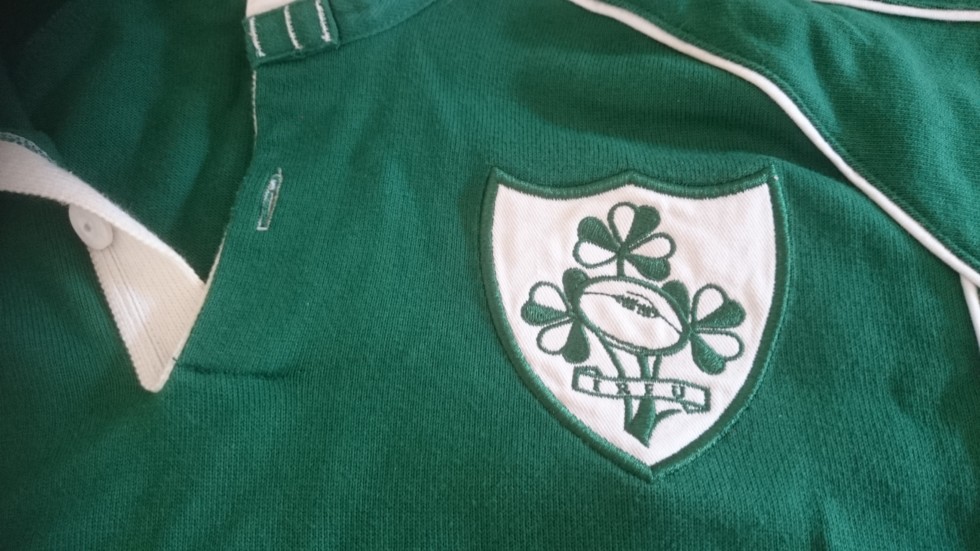 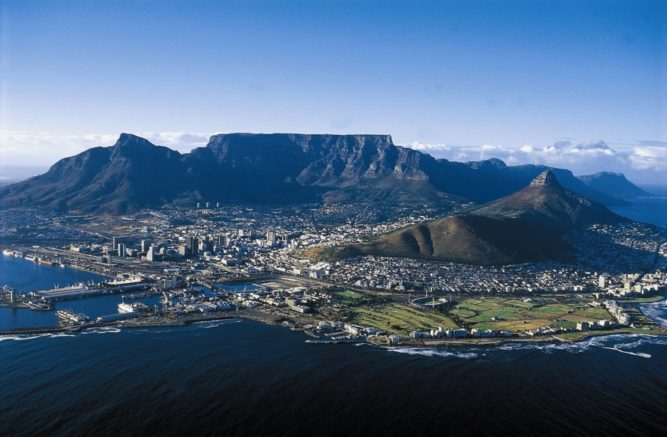 RTÉ Media Sales has partnered with Accenture to bring listeners live coverage of Ireland’s three summer tests in South Africa. Starting with the first test in Cape Town (above), RTÉ Radio 1’s Saturday Sport will have live commentary from Michael Corcoran and Donal Lenihan of each of the tests as Ireland take on the Springboks in their own backyard.

The second test will be live from Johannesburg on Saturday week and the final match of the series will come live from Port Elizabeth on Saturday June 25. Accenture will also sponsor a special South Africa summer tour news desk on both Radio 1′ shows Today With Sean O’Rourke and Drivetime, along with Michael Corcoran’s tour podcasts. 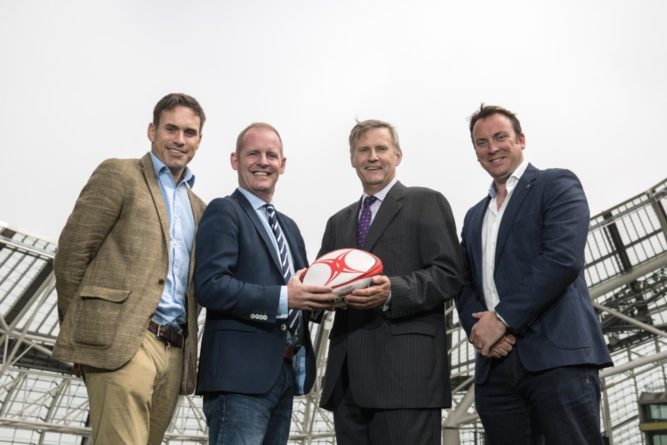 The  Accenture deal follows Hyundai Ireland’s announcement that it is to sponsor RTÉ Sport’s Euro 2016 coverage across all platforms – RTÉ television, RTÉ radio and online and mobile on RTÉ.ie and RTÉ Player. The coverage includes the live broadcast of 31 matches, including all of the Republic of Ireland’s games and the tournament final.

The Euros comprises 51 matches being played in 10 host cities across France. It is the third time the country has hosted the competition, the previous one was in 1984. The national teams of 23 countries, including Martin O’Neill’s Ireland squad, advanced through the qualification stages to participate with France in the finals.