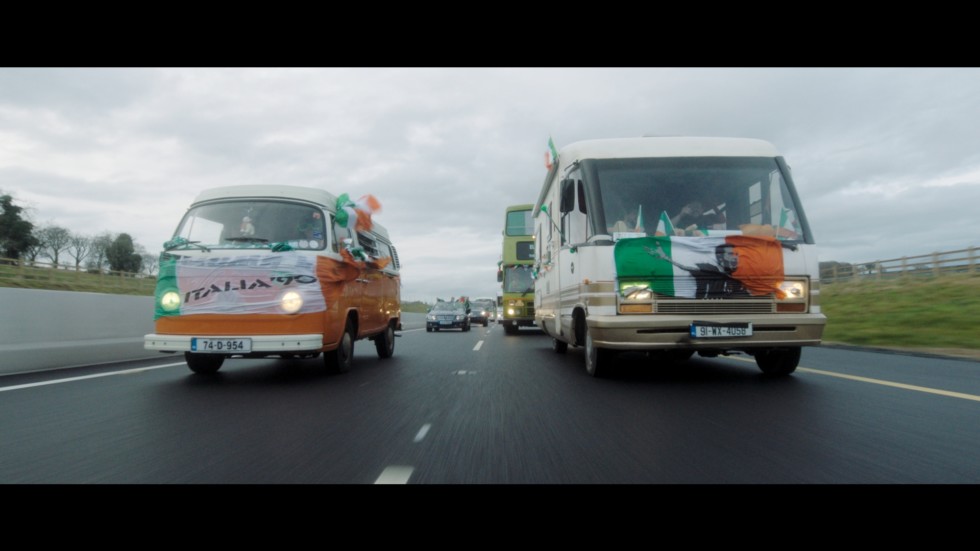 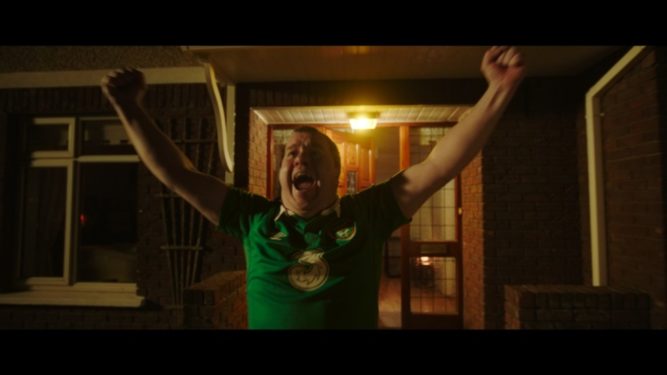 It explains why fans cited a “never-say-die-attitude”, “hard-working” and “pride” as the traits they most admire in Martin O’Neill’s Ireland squad. Irish fans are also nostalgic, with 46 per cent believing the Euros will bring the country back to Italia ’90. Packie Bonner’s historic save was chosen by a third of them as their most memorable football moment.

Nostalgia gives way to poignancy as one in four respondents said more personal moments of watching their kids play or playing themselves as youngsters were their most memorable moments. Fans also put their faith in pre-match rituals. The research by Ignite found one in three fans have a lucky routine when supporting the Boys in Green.

One in five sticking to the same places and people when they watch Ireland play. Some 15 per cent are superstitious about wearing the same jersey or their lucky socks or boxers. Over 94 per cent of fans said they will use more than one channel of communication during the matches. The most popular way cited at 60 per cent was in person, 46 per cent will use social media, 45 per cent will text or send a message on WhatsApp/Viber and a quarter will phone.