Aegis sold to Dentsu for £3.2bn

Japanese agency Dentsu has bought Aegis for a reported £3.2 billion as it tries to expand its interests outside its home market. The sale comes after years of speculation concerning French financier Vincent Billore, the largest shareholder in both Aegis and Havas. The fee is 20 times full year 2012 projected price earnings, compared to the 10-11 times at which WPP and Publicis trade, analyst Liberum Capital claims. 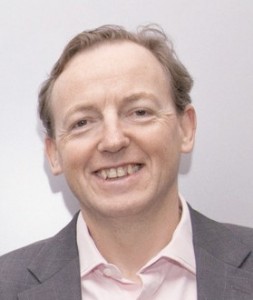 Japan is the second most active overseas acquirer this year with over $20bn worth of deals, behind the US but ahead of Europe and China. Internationally, Aegis has done well since selling Synovate market research. In Ireland, the group comprises Carat, Vizeum and Brindleys. Run by Liam McDonnell, pictured above, clients include Bank of Ireland, Diageo, Dunnes Stores, FBD, Glanbia, Kelloggs, Ikea, Irish Distillers and UPC.