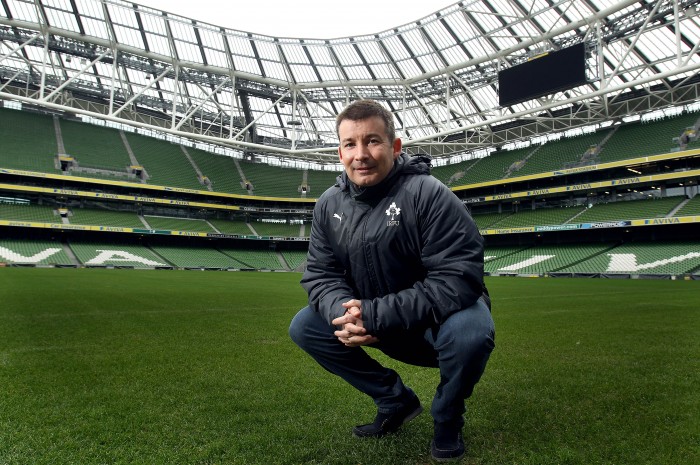 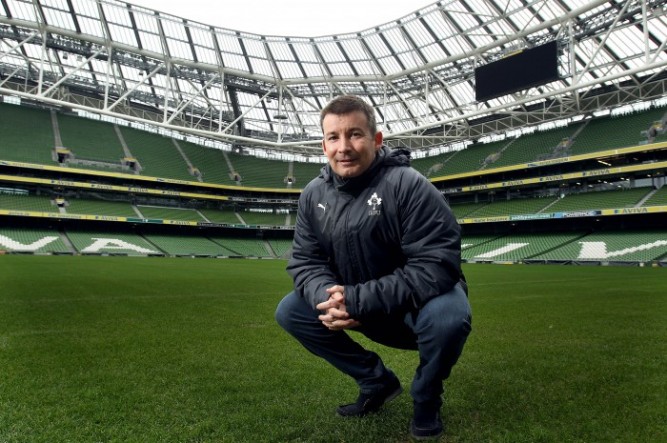 Aer Lingus has been announced as the official airline of the Ireland rugby team as part of a three year deal with the IRFU. No fee was disclosed. The partnership sees the airline link up with the national team, which is now third in the World Rugby rankings after back-to-back RBS 6 Nations Championship wins under the helm of Joe Schmidt and his coaching team.

The deal sees Aer Lingus support the IRFU by flying players, management and support staff around Europe as they compete in the RBS 6 Nations Championships and in other high profile international tournaments. As part of the agreement, Aer Lingus has renamed one of its aircraft Green Spirit, complete with IRFU and player branding imagery.

The plane will be unveiled in early May with a second aircraft being branded as the team heads for the World Cup in England in September. A player from each of the four Irish provinces will become Aer Lingus brand ambassadors and will take part in a safety demo video shown on board Aer Lingus transatlantic flights. Celebratory send-offs and homecomings are also planned with the team as they travel to and from tournaments.