TXFM recognised for its support of Irish music 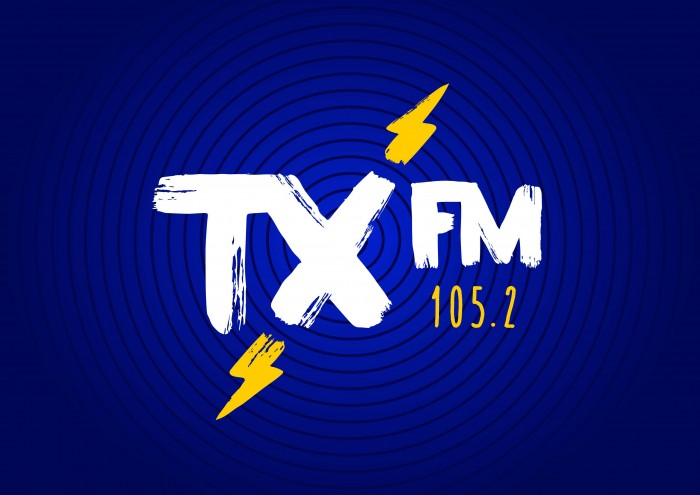 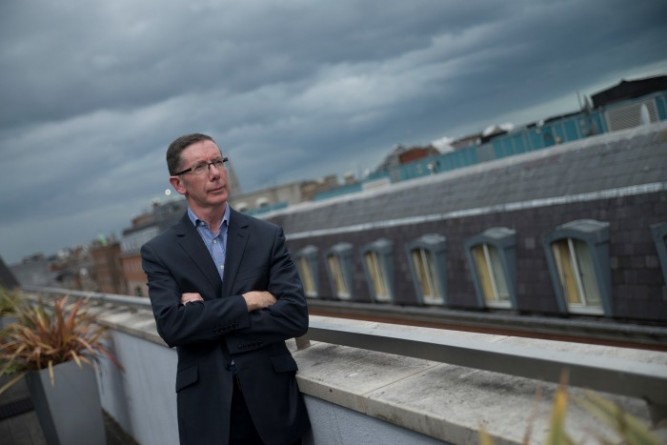 Communicorp’s rock music station TXFM has won the IMRO independent radio award for its commitment to supporting Irish music creators. The award was presented by Sean Donnegan, director of broadcasting and online at IMRO to Paul Lynch, financial controller of TXFM at the Independent Broadcasters of Ireland (IBI) annual conference.

TXFM broadcasts rock and indie music to Dublin city and county. “We’re committed to helping the development of Irish music and Irish musicians, giving prominence to both in our schedules. Receiving the IMRO Radio Award is testament to this and to the commitment of the TXFM staff to the promotion of Irish music,” Peter McPartlin (above), CEO of TXFM said.

Keith Johnson, director of marketing and membership, said IMRO represents songwriters, composers and music publishers across all genres and the support of independent radio in bringing outstanding musical talent to the wider public is critical to their success.  The award reflects the commitment of everyone in TXFM to supporting music creators.

TXFM broadcasts everything from classic rock to Madchester, from Britpop to Punk Rock and everything in-between. The station’s main focus is on new Irish acts.