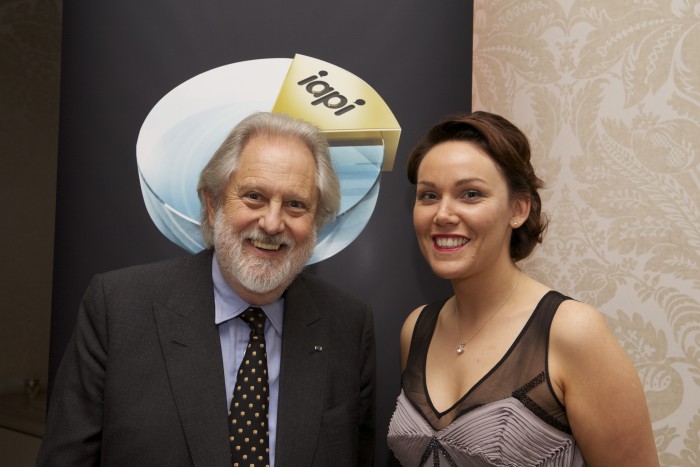 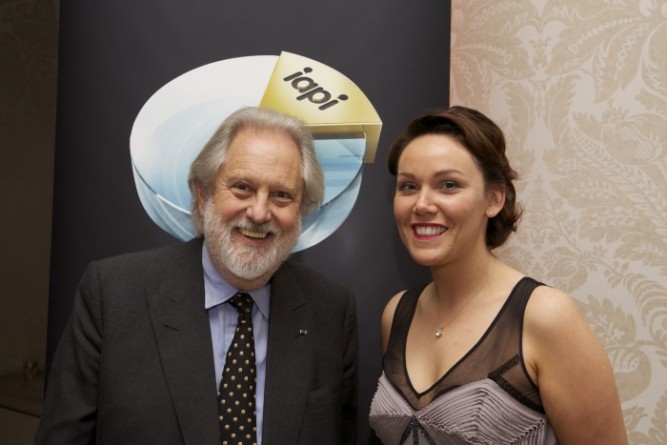 Aisling Conlon has resigned as business development manager at the Institute of Advertising Practitioners in Ireland (IAPI) and is to take up a position as head of new business with IAPI’s sister body in the UK, the Institute of Practitioners in Advertising (IPA), in the coming months, IAPI chief executive Tania Banotti has confirmed in a statement.

Conlon has been with IAPI for almost nine years, having previously been in PR. In recent years, she worked closely with Banotti in successfully transforming the institute and launching various new major industry initiatives, such as regular seminars, the Doyenne Award and, most recently, plans to develop close ties with the annual Cannes festival.

Anyone interested in replacing Conlon at IAPI, go to