O’Keeffe steps down as MD at Electric Media 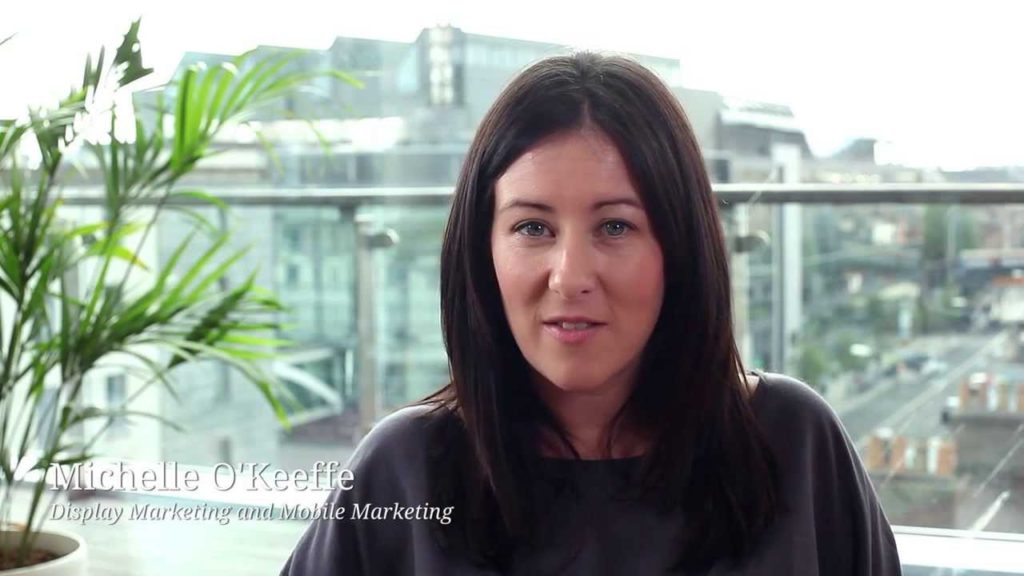 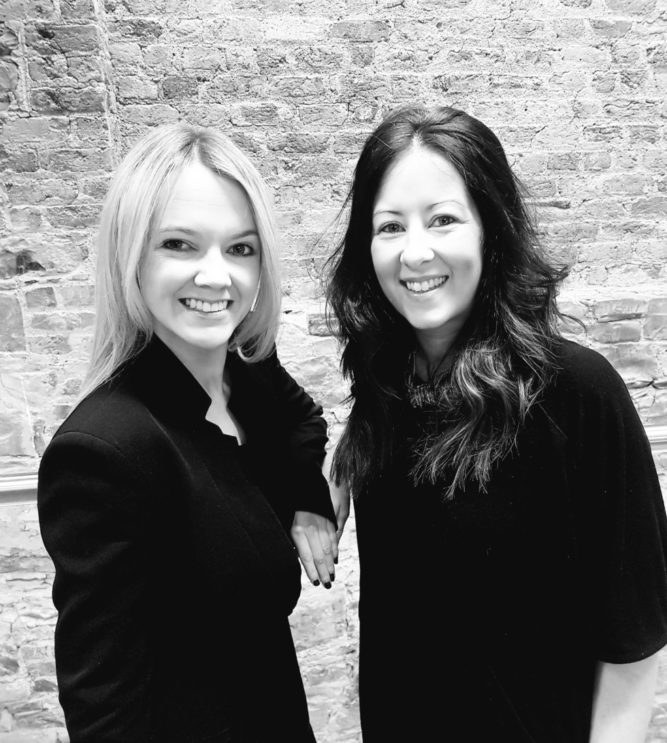 Michelle O’Keeffe has made the personal decision to step down as managing director of the Electric Media, after eight years with the company. She joined the business to run Media Brokers in 2010 and was promoted to managing director three years later. She plans to take at least a year out of her career to spend time with her two young daughters.

O’Keeffe said it had been an extremely tough decision for so many reasons. “My time at Electric Media has been so rewarding,” she said, “working for Dermot Hanrahan and The Irish Times has given me a platform to grow professionally and personally, for which I’m grateful. I will miss my team enormously, making it difficult to step away.”

Dermot Hanrahan, CEO, Electric Media, described O’Keeffe as one of Ireland’s leading digital advertising executives, who will be missed by all at the company. “However,” he added, “she has decided to give her full time attention to her other family – the more important one– a decision we understand and respect… I wish her the very best.”

O’Keeffe won the IAPI Doyenne special recognition award last year for “her entrepreneurial leadership skills and visionary thinking”. The judges said she deserved special recognition for her company’s success, in winning several blue chip accounts and for her active involvement in the industry through training, lecturing and various initiatives.

Megan O’Riordan (above left) will step in as acting managing director. She was promoted to deputy managing director at the group late last year, having been head of sales and innovation. O’Keeffe finishes up with Electric Media at the end of February.