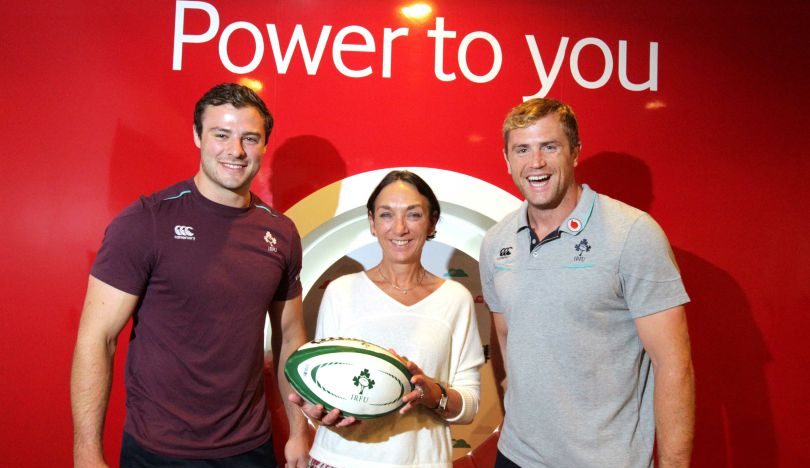 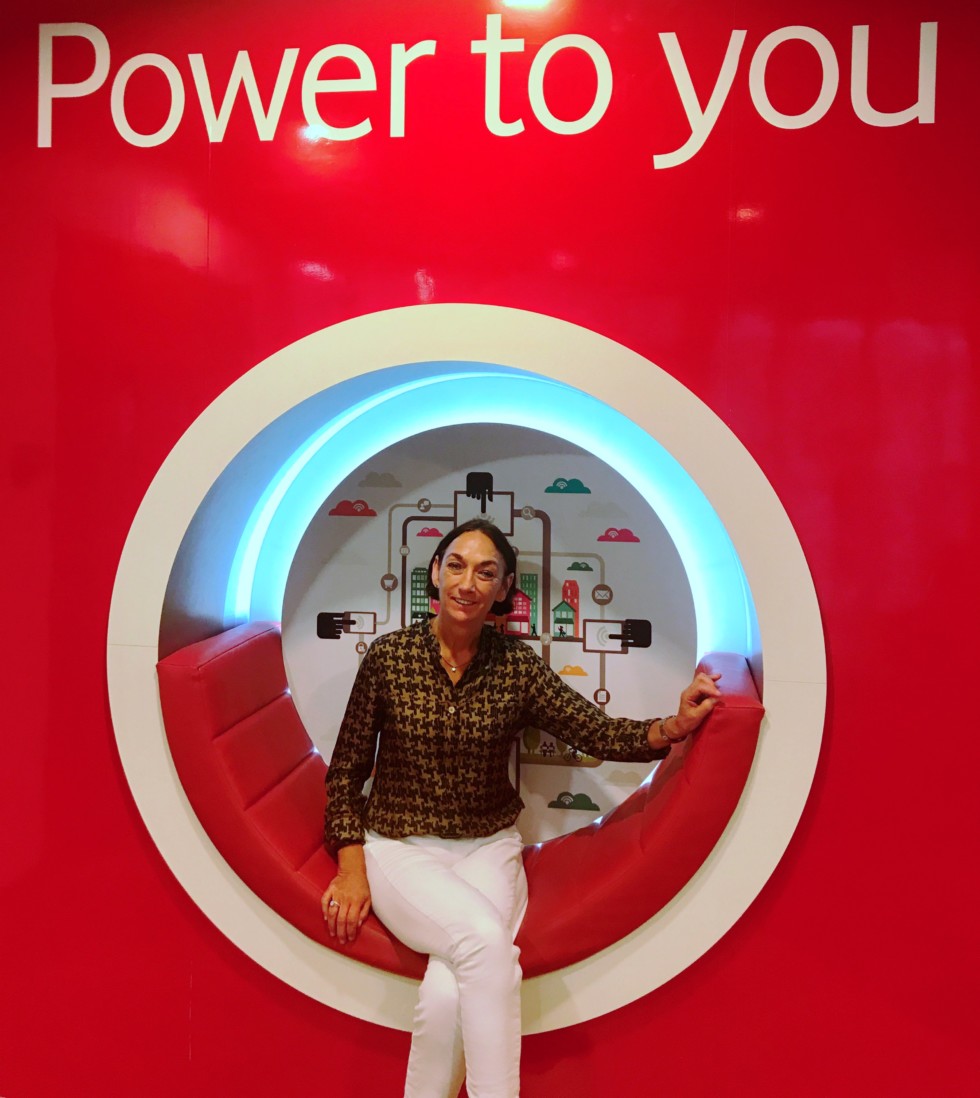 Anne Mulcahy is to join Bank of Ireland from Vodafone to head up its brand marketing. She will work alongside chief marketing officer Henry Dummer, who joined from Eir earlier this year. Mulcahy’s appointment is part of the ongoing revamp undertaken by the bank’s chief executive Francesca McDonagh as she puts her stamp on the business.

At Vodafone, Mulcahy headed up a marketing team which developed a new strategy by giving the brand a more grounded yet popular image with its much talked-about ‘Piggy Sue’ ads and through the development of such major sponsorships as the Ireland rugby squad’s ‘Team of Us’ and the annual Vodafone Comedy Festival staged in Iveagh Gardens.

She has extensive consumer experience, having spent 12 years with Coca-Cola, working in Ireland, the UK and at group HQ in Atlanta. She worked for nine years at Diageo on Smithwick’s and as head of marketing for its lagers. At Vodafone, her job title was head of brand communications and insights. She has a BSc in marketing management from TCD.