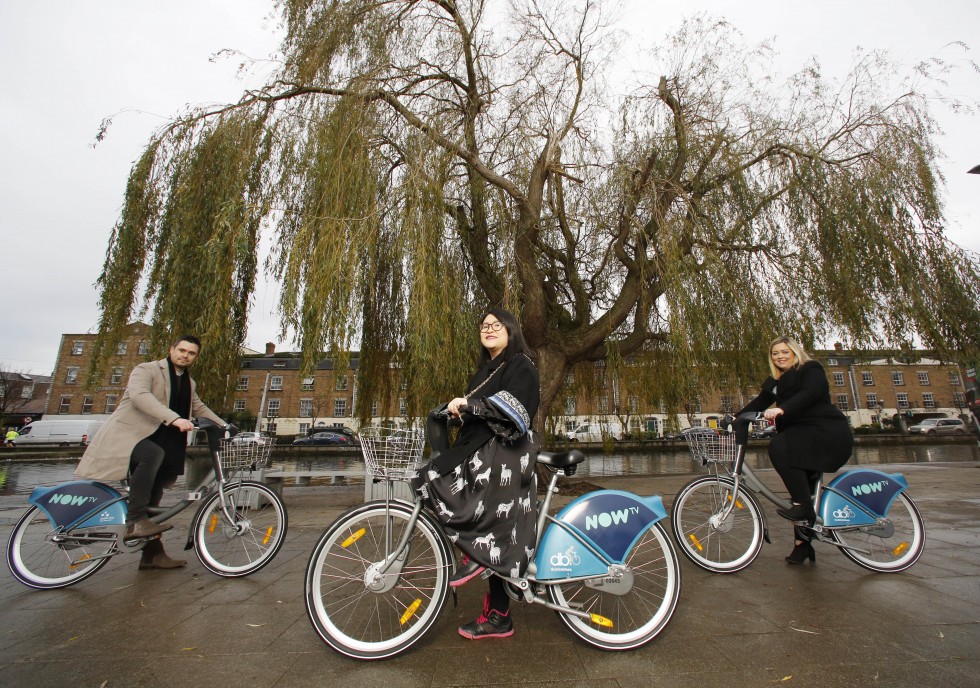 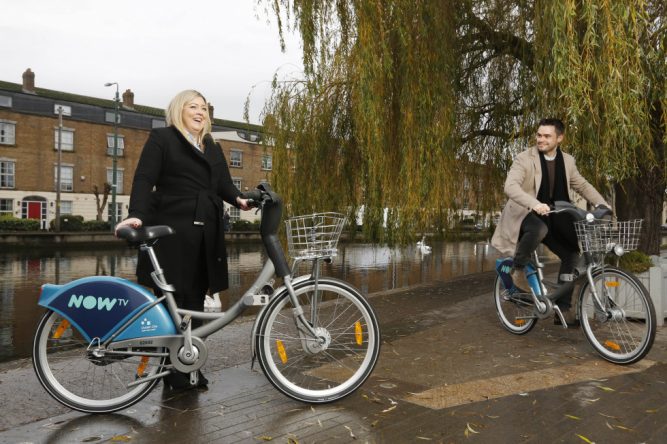 Sky’s Now TV streaming service is the new brand sponsor of the Dublin City Council (DCC)-JCDecaux Dublin Bikes scheme. The financial details of the three-year deal were not disclosed. Now TV replaces Just Eat which in 2017 signed a similar three-year deal to the value of €2.25 million. Just Eat livery replaced Coke Zero on the branded bikes.

As well as the actual bikes, docking station screens, service vehicles, staff uniforms and other inventory will all be rebranded with the Now TV livery. The new partnership will support the launch of a new Dublin Bikes user experience in January which will see the introduction of a new app and a refresh of the bike scheme’s website.

The new app will allow subscribers to release a bike from their smart phone for the first time and new features will make it easier for commuters to access and use the service. It is the first of a number of developments aimed at modernising the scheme which has proved a popular mode of  transport for both business and leisure commutes.