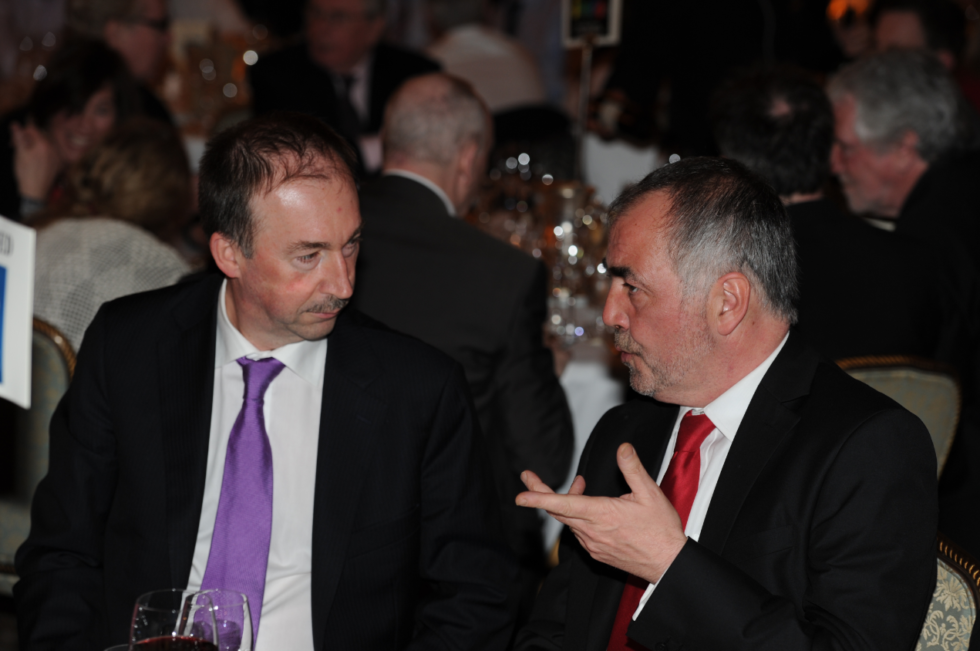 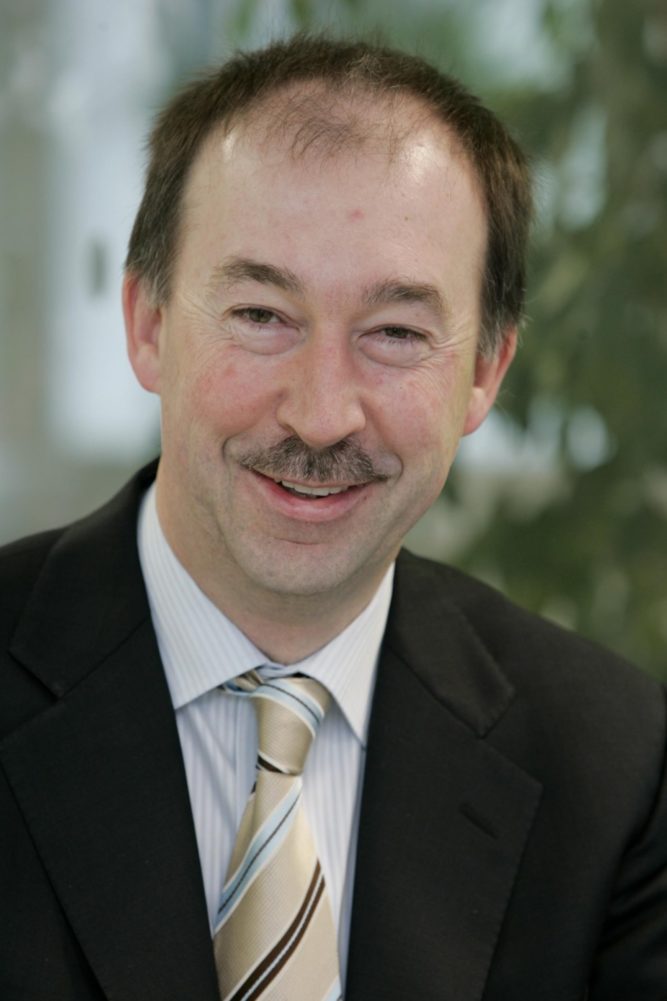 Following an assessment process, the Broadcasting Authority of Ireland (BAI) is allocating over €5.8m to 124 projects. Of this, €5.22m has been allocated to 34 TV projects, while 90 radio projects will receive €615,000 from the BAI. Some 257 applications for funding were received in the scheme’s 26th round, seeking funding of €21.1m, BAI chief executive Michael O’Keeffe reports.

The number of applications increased by 36 when compared to the previous round.

With 18 TV and 64 radio projects and total funding of €2.3m, documentary is the most supported format. Drama is second in line, with 12 radio and nine TV projects sharing just over €2m. Ten entertainment projects will receive €552,000, and eight education and three animation projects get €502,000 and €445,000 respectively.

Among the projects supported in the current round: