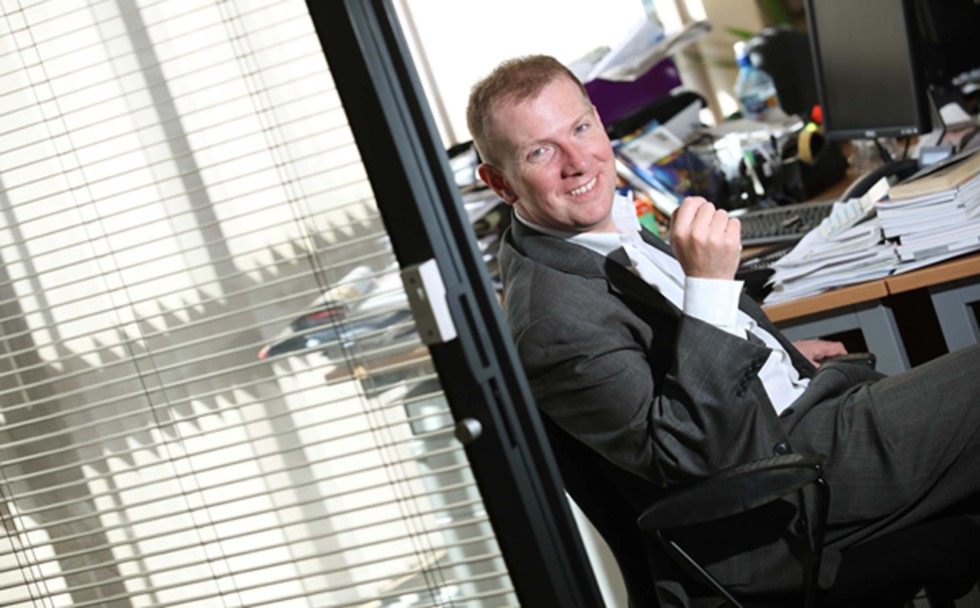 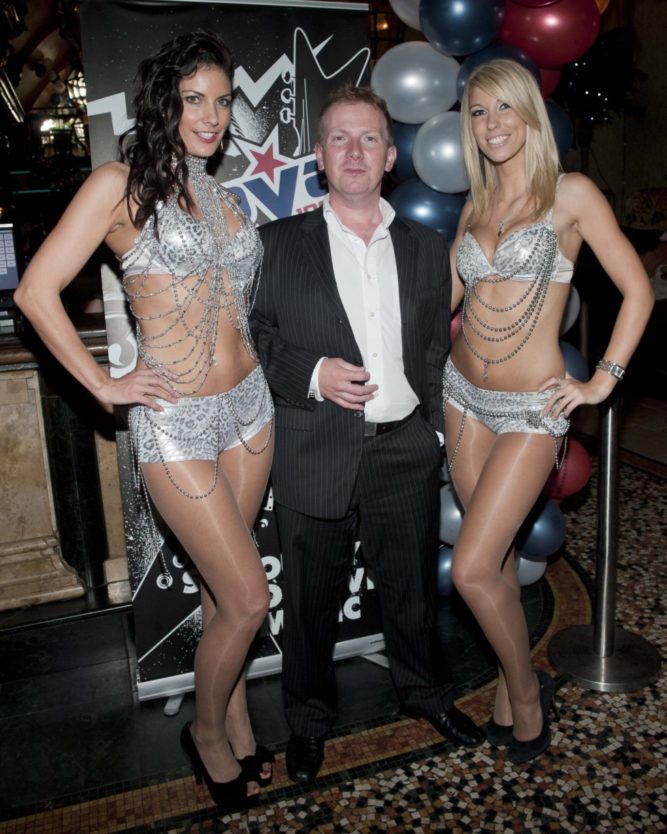 Bay Broadcasting has taken 100 per cent ownership of Radio Nova, buying out veteran radio investors Vienna Investments and Des Whelan, as well as tech investor Pat McDonagh, the station’s CEO Kevin Branigan (above) has confirmed. Bay, which also owns Classic Hits 4FM and is a shareholder in Sunshine 106.8, had a 38 per cent stake in the Dublin rock station.

They have bought all other shareholders out as part of a move to develop a more strategic plan for its radio assets. The buyout is understood to have been approved by the Broadcasting Authority of Ireland (BAI) and is expected to be considered by the CPPC. Nova launched in 2010 and has developed a strong niche on the radio dial.

It was granted a 10-year licence by the BAI in 2010 to broadcast a rock music service to Dublin and the wider commuter belt and claims to have 136,000 listeners. Branigan says investment in programming is vital to the station’s future growth plans. As part of a growth strategy, they appointed broadcaster Colm Hayes as programme director earlier this year.

Nova is the only Dublin station to have Kildare, Meath and Wicklow in its franchise area.