Bloom weighs in behind iconic bar with new ads 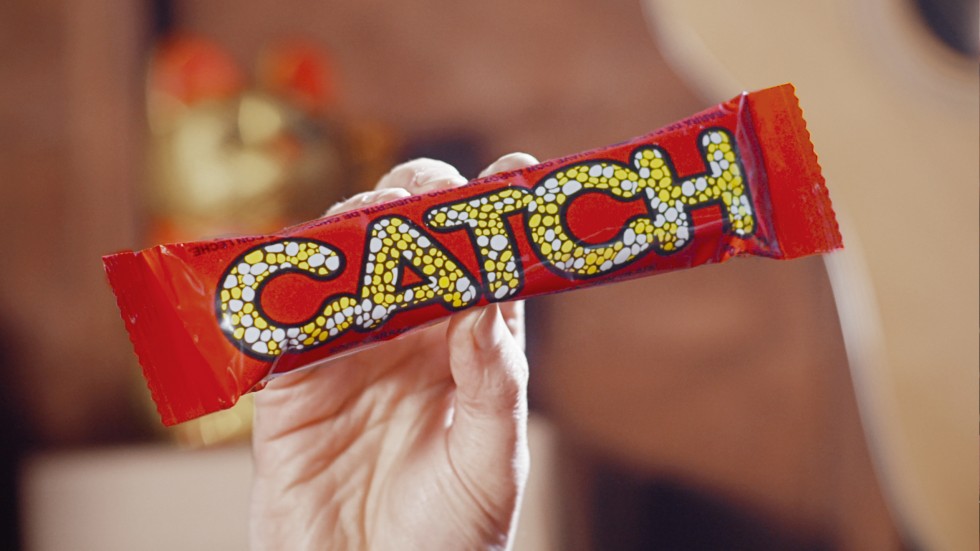 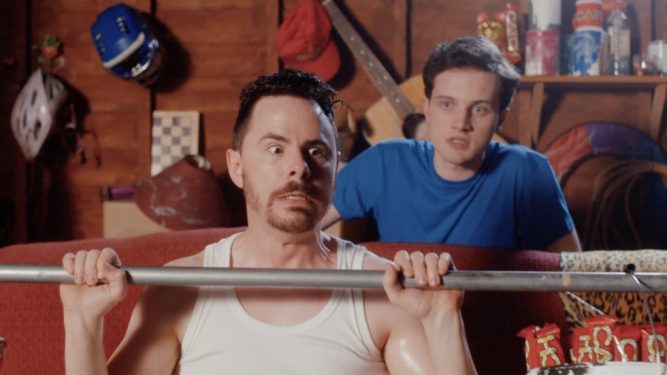 In the TV ad, two blokes hang out in a garden shed. One is working out, his mate is encouraging him. It is the opening scene for a TV ad in the €500,000 campaign for the relaunch of the Catch chocolate bar. Developed by Dublin agency Bloom, ‘Weights’ is the first 20-second commercial in a series of TV and online videos called The Unofficial Catch Fan Club.

The TV ad is supported by out of home and social, with media handled by OMD.

First launched in Ireland in 1976 with a memorable campaign song, ‘Catch It When You Can’, the treat  went on to become one of Ireland’s favourite chocolate bars. Over the years, with increased competition and minimal marketing, it lost ground but still managed to retain a loyal fan base. The new campaign aims to return Catch to the halcyon days.

The idea is to remind fans just how good Catch is and introduce it to a whole new audience.

Damian Penco, MD, Bloom, said the new Catch campaign is a prime example of Bloom’s ‘Outwit, not Outspend’ challenger philosophy in action. “One of the interesting things about Catch is that unlike many of its competitors it hasn’t suffered from ‘shrinkflation’ and is still the same size now as it was in 1976 – a proper chocolate bar,” Penco added.

See ads with Jim and Paudie at https://youtu.be/24_C2DkRl0k