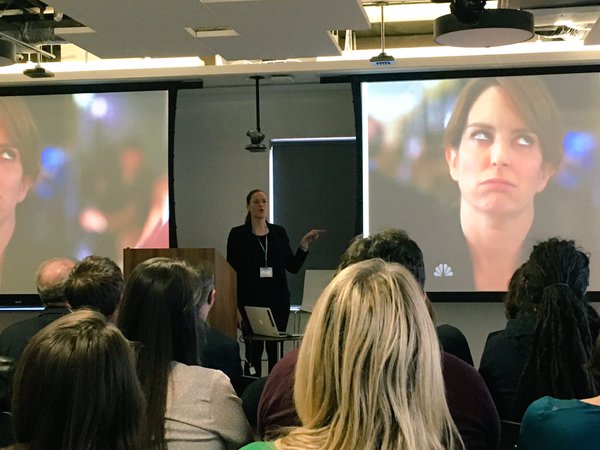 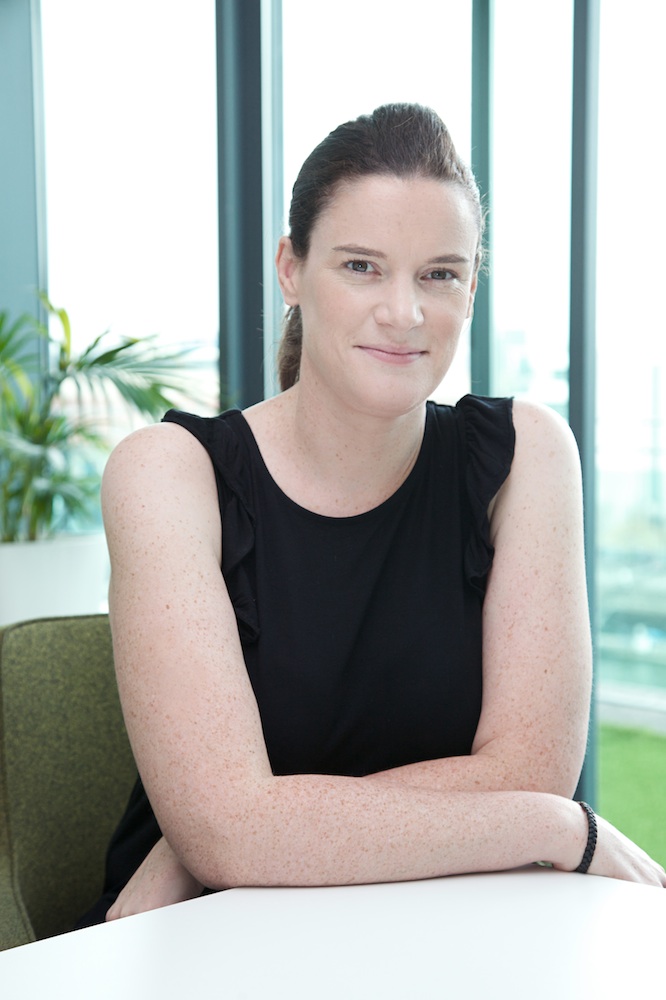 Core Media’s Radical agency has won a competitive pitch to be appointed by Three as its social media partner in what is said to have been a three-way contest with CKSK and incumbent, Thinkhouse.

Radical will work with Three’s social and digital teams to help the mobile operator deliver strategy and innovation across its various social media channels.

Radical director Sarah McDevitt (pictured) said they will work with Three’s head of brand and marketing communications, Aislinn O’Connor. In May, Radical won Agency of the Year at the annual Social Media Awards in the RDS for the fourth consecutive year.

In August, they released the world’s first GAA VR campaign to promote AIB’s sponsorship of the GAA.