Bulmers down to three agencies 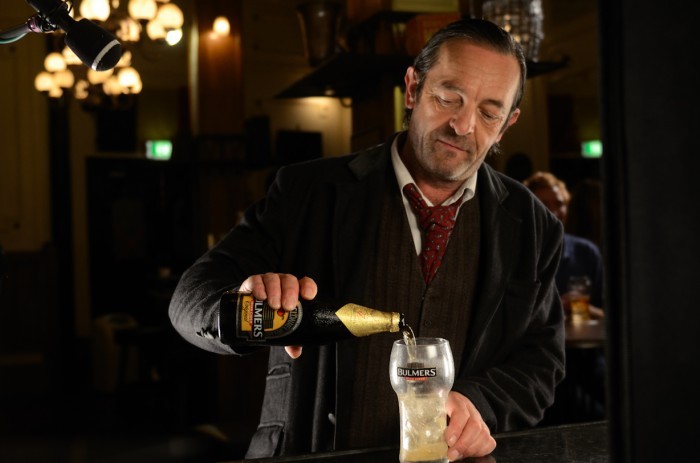 The creative review for Bulmers Cider has been narrowed down to three agencies, all of which are locally based. The brand’s owner, C&C, will decide between McCannBlue, Ogilvy and Publicis. London agency Red Brick Road (RBR), founded by former Lowe boss Sir Frank Lowe and Paul Weinberger in 2002, replaced Young Advertising and Havas in handling the account following award-winning work for C&C’s overseas version of Bulmers – Magners Cider.

RBR earned a reputation for its Tesco and Heineken work. But industry observers believe its campaigns for Bulmers failed to build on the groundbreaking ads developed by Youngs in transforming consumer perceptions of cider drinking in Ireland. Bulmers and Magners both won Marketer of the Year awards, for John Keogh in 2001 and Maurice Breen in 2006.