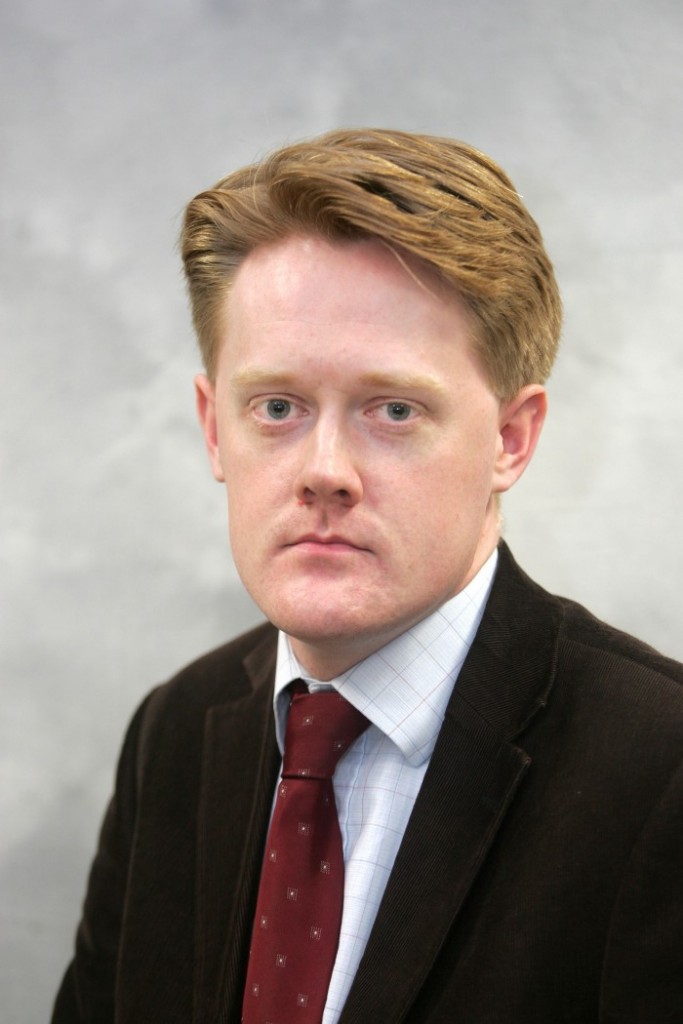 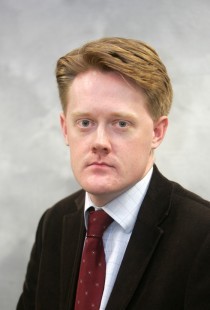 He is married to Fianna Fáil senator Averil Power. 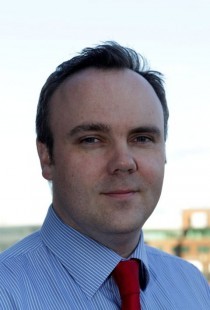 Bourke (above) has been responsible for the daily production and news delivery on the Irish Independent for the past 18 months. He joined the Irish Independent in 2007 as assistant editor news, later becoming news editor and most recently executive editor. A native of Athy, Co. Kildare, he holds a BA in journalism from DCU. He is a former health correspondent for Ireland on Sunday/Irish Mail on Sunday. He later had roles at the Dublin Daily and the Irish Daily Star.