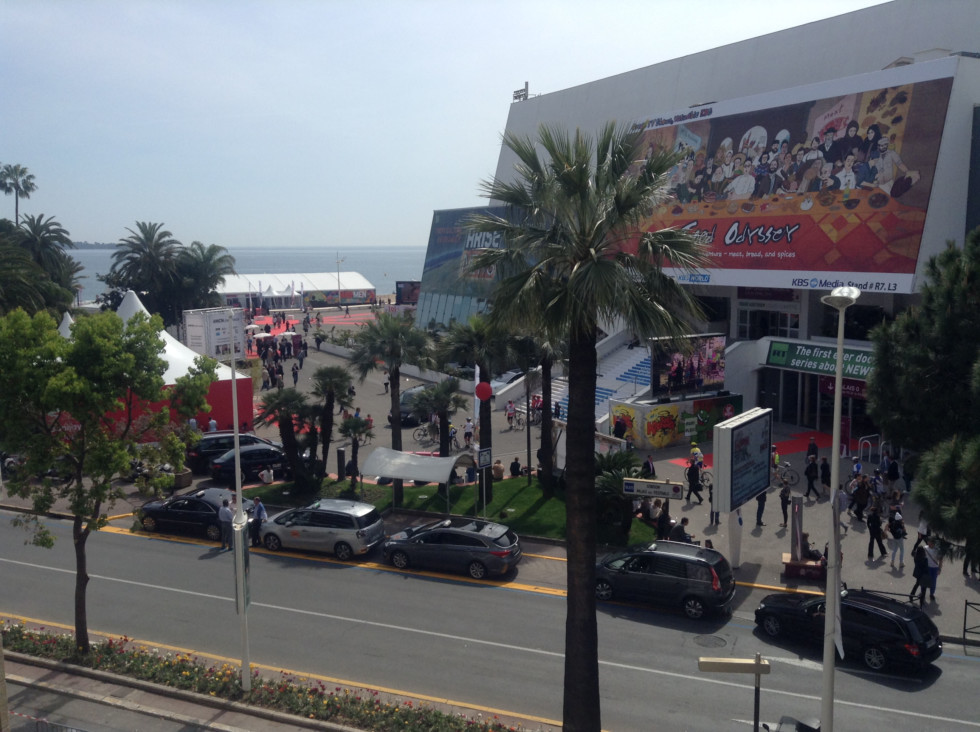 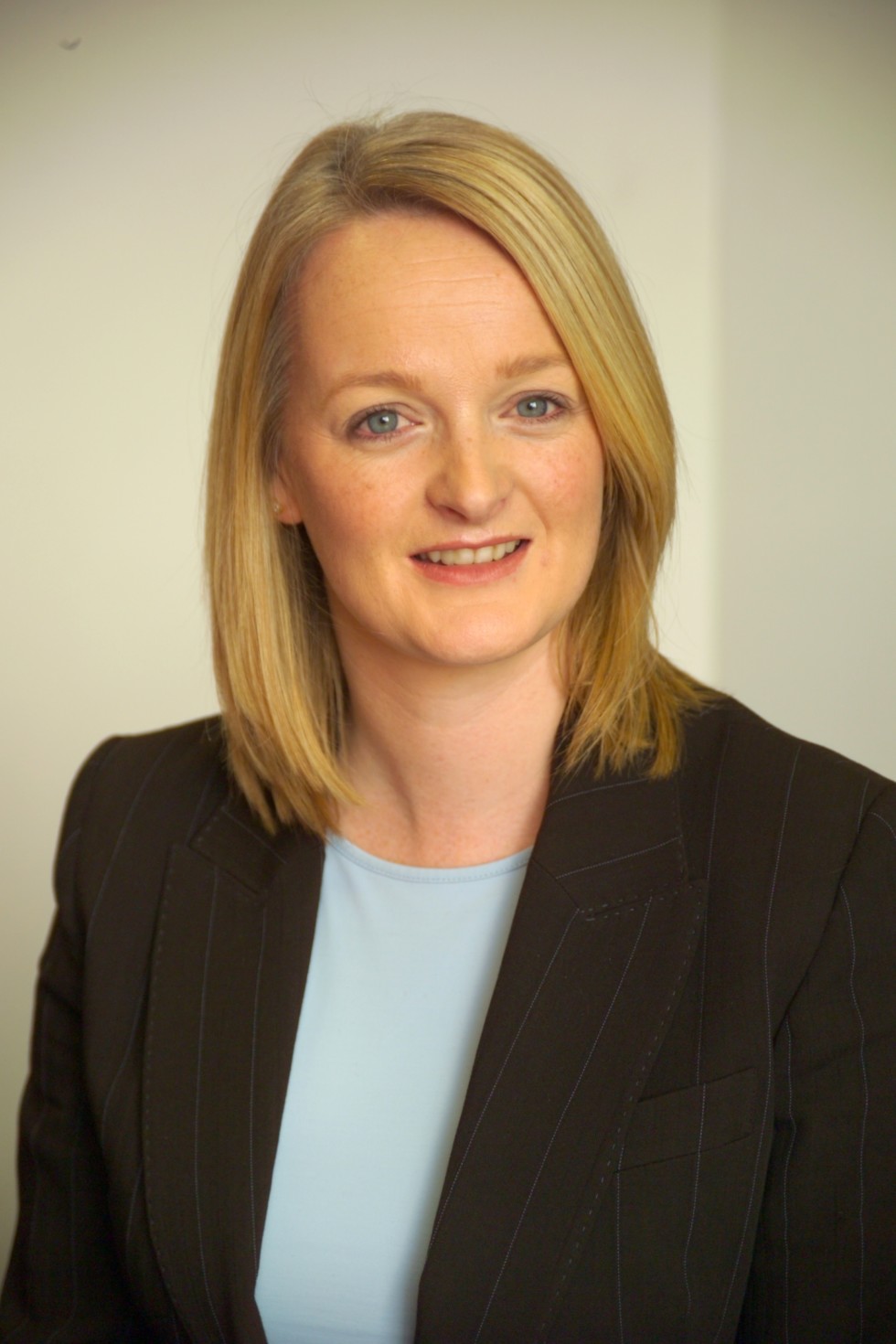 FleishmanHillard (FH) head of healthcare and EMEA healthcare lead Orla Burke has been appointed to the health and wellness Lions Jury for the 2018 Cannes Lions. The international creative festival is recognised as one of the world’s most prestigious communications awards. FH Dublin is the only PR agency in Ireland to have been awarded a Cannes Lion.

The agency won its first Lion in 2012 and two more four years later.

Burke led the team that took home the two silvers in 2016 for the Philips Breathless Choir, which assembled a group of 18 people in New York for whom breathing is a constant challenge and documented their journey as they conquered their fears and defied public expectations by undertaking the impossible: learning to sing.

FH Dublin won a bronze for its P&G campaign for the London 2012 Olympics. “I’m delighted to represent FleishmanHillard as well as Ireland at Cannes and bring back learnings from inspiring work,” Burke said. The Cannes Lions has been going for 64 years, with the PR category introduced in 2009. This year’s Cannes Lions runs from June 18-22.