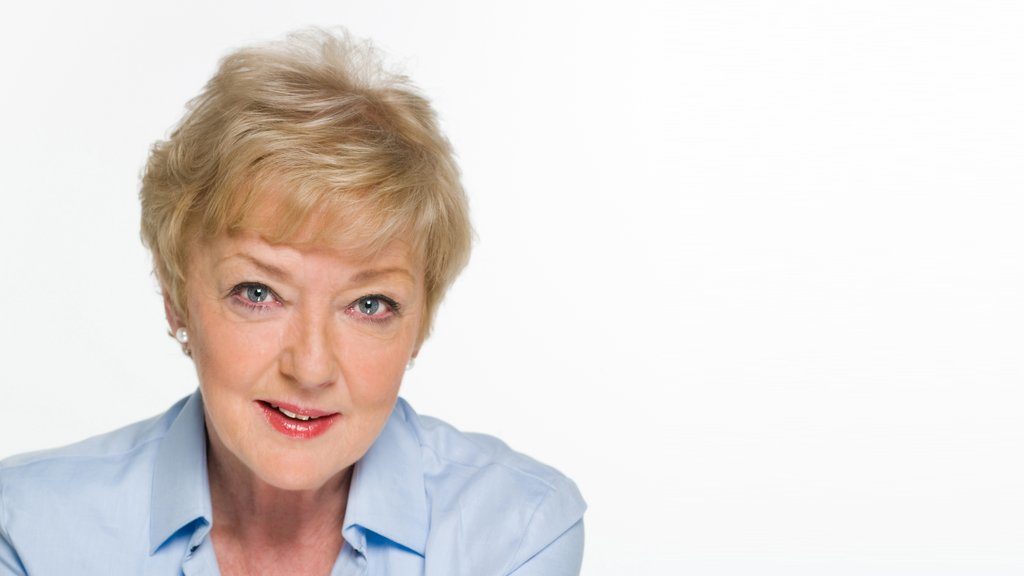 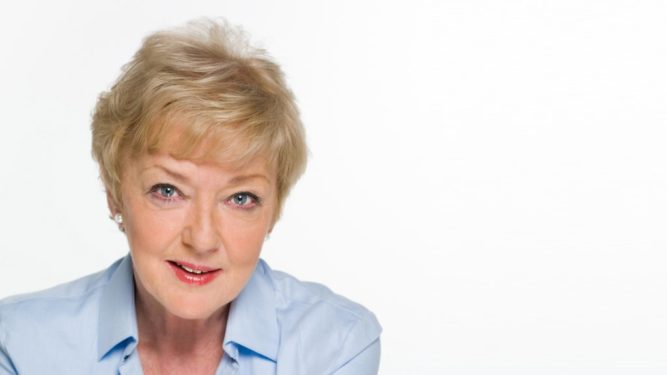 RTE Radio 1’s top weekend radio programme, The Marian Finucane Show, will be sponsored by the Sunday Business Post for six months, RTÉ Media Sales has announced. The show is broadcast between 11am – 1pm every Saturday and Sunday. Latest JNLR figures show that it currently has 387,000 listeners on Saturdays and 322,000 on Sunday mornings.

“The Sunday Business Post stands for independent journalism on a Sunday. As an Irish-owned independent newspaper in the Sunday market, we feel that our product and values as a newspaper make for a perfect fit with The Marian Finucane Show. We now have more than ten per cent of the Sunday quality newspaper market,” Lennon added.