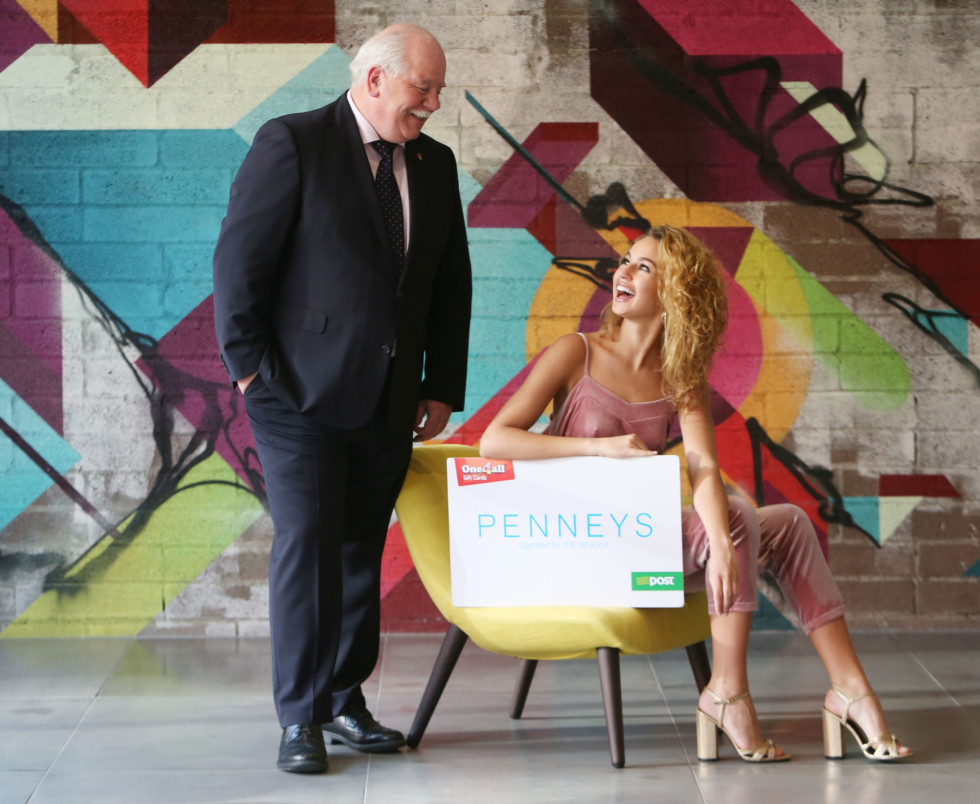 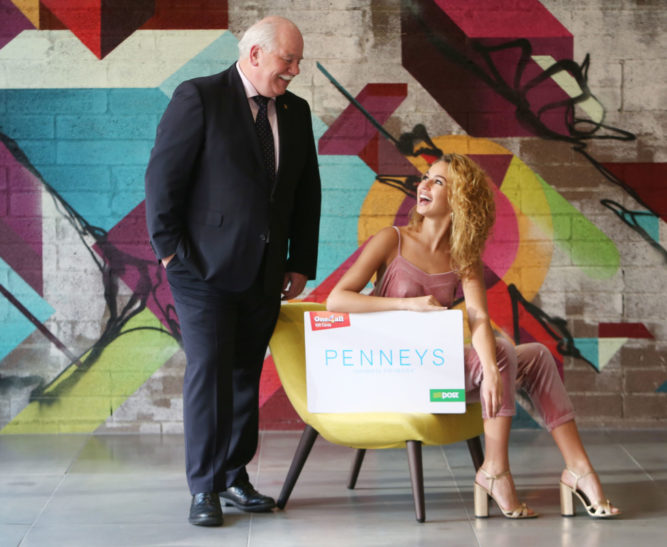 One4all has signed up Penneys stores to its gift card scheme. The partnership is the first of its kind for the retailer and means that shoppers can now redeem the cards in 36 Pennys stores nationwide. Launched in Dublin in 1969, Primark-owned Penneys stocks clothes for youngsters, women and men, homeware, accessories, beauty products and confectionery.

Up to now, Penneys did not offer any facilities for redeeming gift cards. The One4all gift card is accepted at over 8,000 outlets nationwide. The card is issued by GVS Prepaid, a subsidiary of TSC Ventures, which, in turn, is part of An Post. Primark operates 320 stores in 11 countries. Its first US store opened last year and it launched its first store in Italy in April this year.