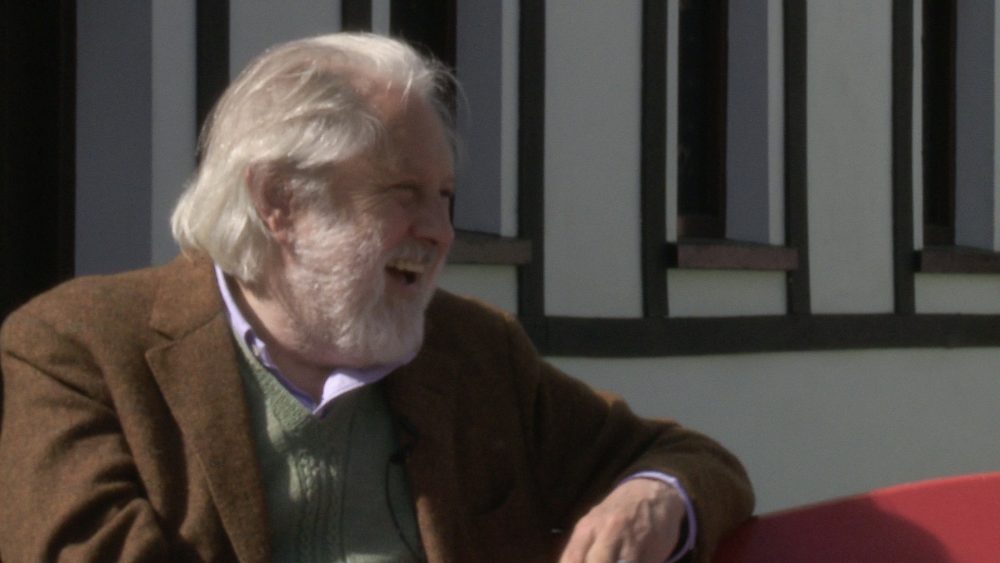 Dentsu Aegis-owned media agency Carat is to sponsor Newstalk’s TED Radio Hour which starts this Sunday. The package includes spots, live mentions, stings, online presence and social media promotion. Dave Winterlich, head of strategy, Carat, says the sponsorship is a great fit for the agency. “Carat is all about redefining media so it’s great to be associated with brands that are continually redefining their categories, just as we do. I also think it’s a positive move from us to become the first ever media agency sponsorship in the market on a national broadcast platform. It’s a sign of our ambitions,” Winterlich said.

TED Radio Hour focuses on ideas, inventions, fresh approaches to old problems and new ways to think and create. The shows are based on talks given by speakers on the world TED stage. Each show is centred on a common theme, such as the source of happiness, crowd-sourcing innovation, power shifts, or inexplicable connections. TED began in 1984 as a conference on technology, entertainment and design themes. There will be 52 episodes of TED Radio Hour. TedX Dublin was staged in the Bord Gáis Energy Theatre last weekend.