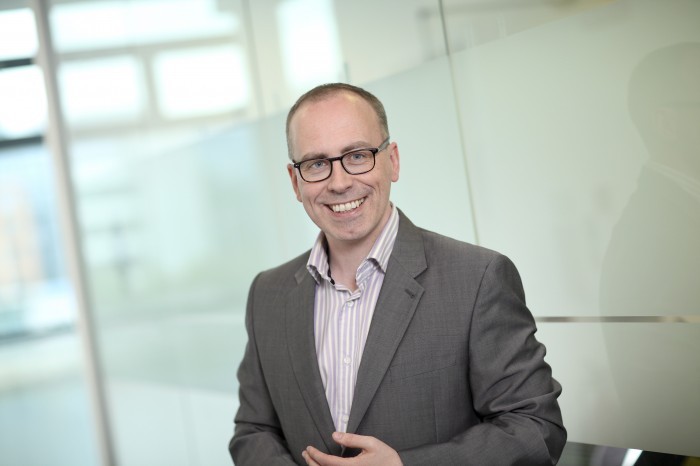 MediaVest managing director for the past seven years Aidan Greene has been appointed deputy chief executive at Core Media and will work alongside the group’s CEO Alan Cox. Greene’s promotion at Core paves the way for Michael Clancy to take over as managing director at MediaVest. Clancy has been with the agency for the past 10 years, five of these as Greene’s deputy MD. Paris research firm RECMA recently recognised Core as Ireland’s top media group across 16 assessment criteria across the four areas of competiveness, momentum, resources and client profile. Out of the 71 points awarded to Irish agencies, Core scored 35 points, or a 49 per cent share, followed by Dentsu Aegis, GroupM, Omnicom and Mediabrands. As well as MediaVest, Core’s other agencies include Starcom, Mediaworks, Radical, Clear Blue Water, Ignite Research, ZenithOptimedia and Publicis Engage.